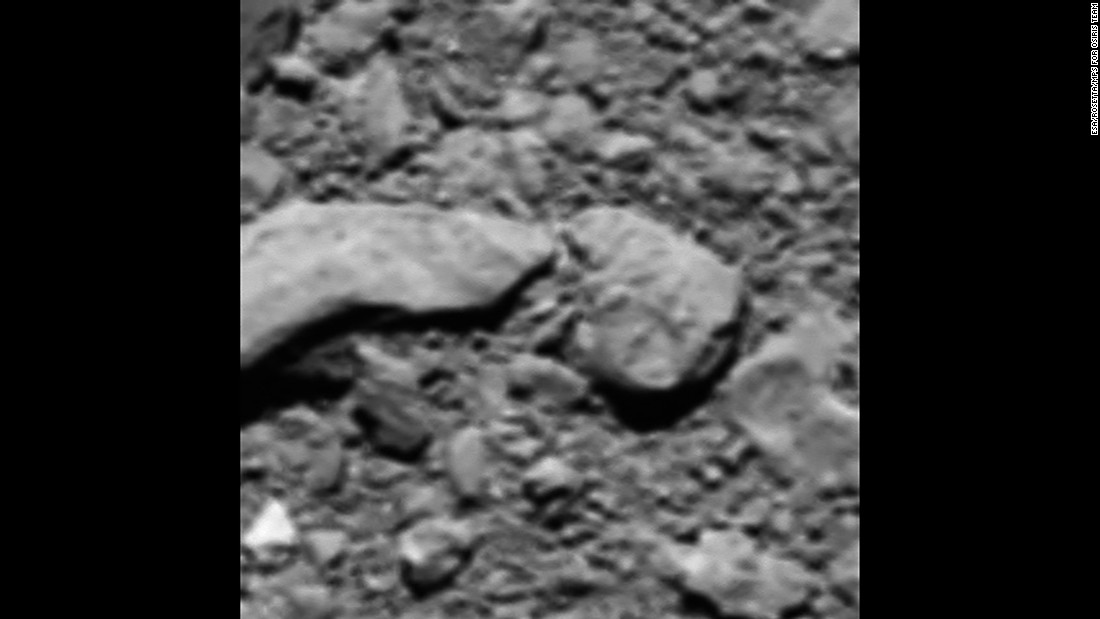 The Rosetta spacecraft was launched in 2004 and arrived at Comet 67P/Churyumov-Gerasimenko on August 6, 2014, becoming the first probe to rendezvous with a comet. On November 12, Rosetta dropped its Philae lander to the comet’s surface — another first. But Philae bounced and didn’t grab onto the comet in its designated landing spot. After three days, the lander’s battery died and it went into hibernation. It woke up and briefly communicated with Rosetta in June and July 2015 as the comet came closer to the sun. Mission scientists weren’t sure exactly where the probe had ended up. Until now.

Car flips after crash near Baker Park in Naples