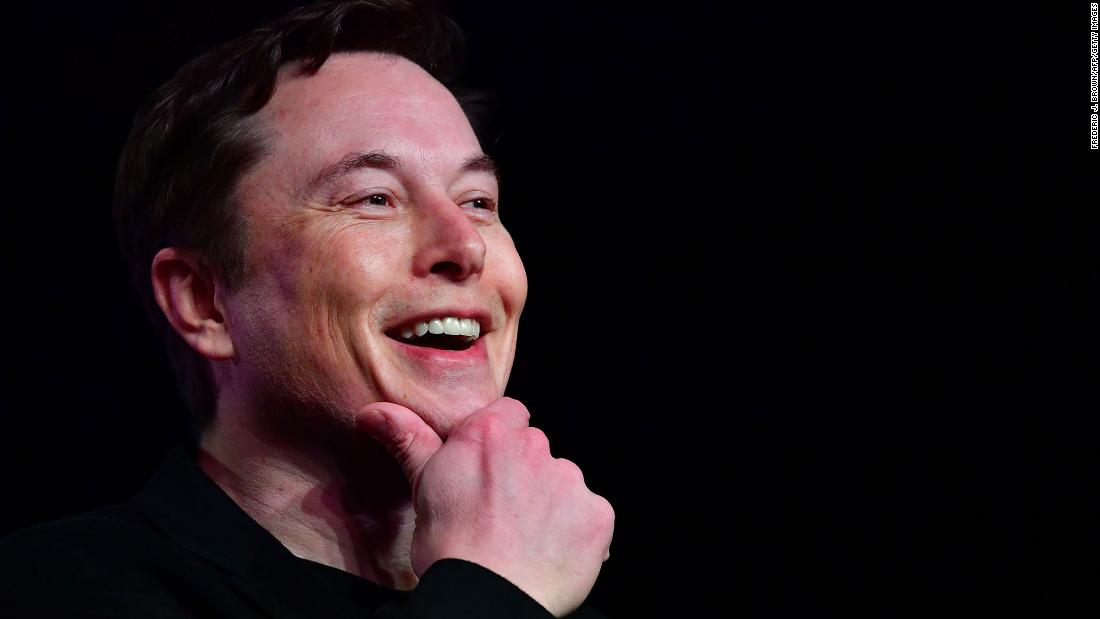 Elon Musk, the Tesla CEO who has repeatedly gotten himself into hot water on Twitter, tweeted early Monday that he had deleted his account on the site. But it may be just one more misleading tweet from Musk: more than 10 hours later, the account was, in fact, still active.