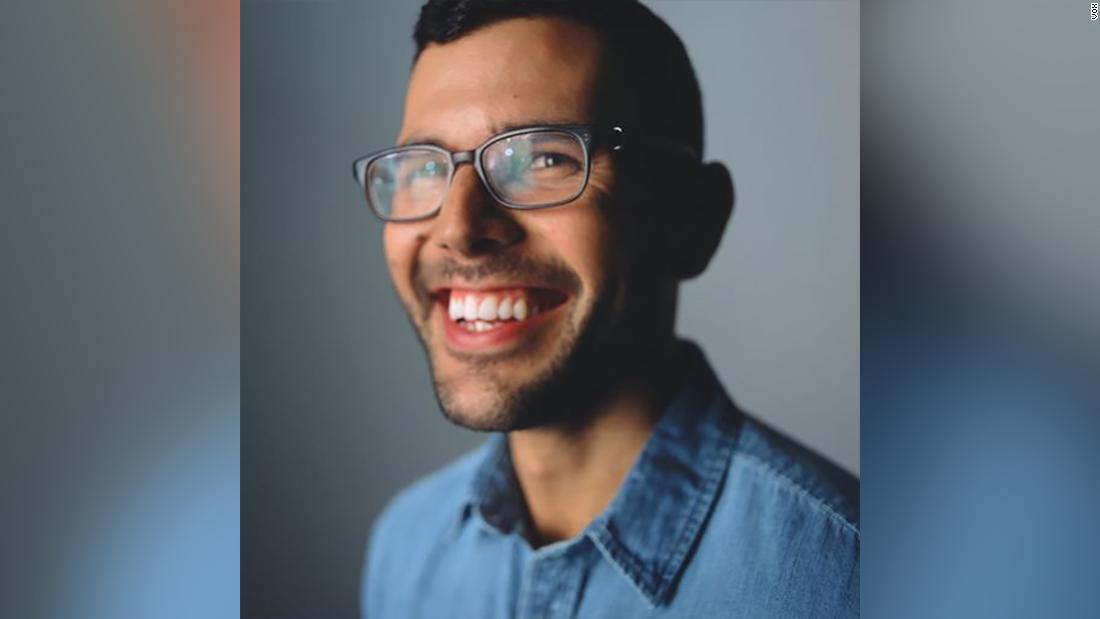 Carlos Maza, a video journalist who works for Vox is speaking out after YouTube declined to ban the videos of Steven Crowder, a prominent right-wing personality who Maza says used the platform to attack him with homophobic and racist slurs. The company did say it would demonetize the videos, meaning they can’t make money off of ads, for “continued egregious actions that have harmed the broader community.”

Commentary: The classifieds. Ever read them?