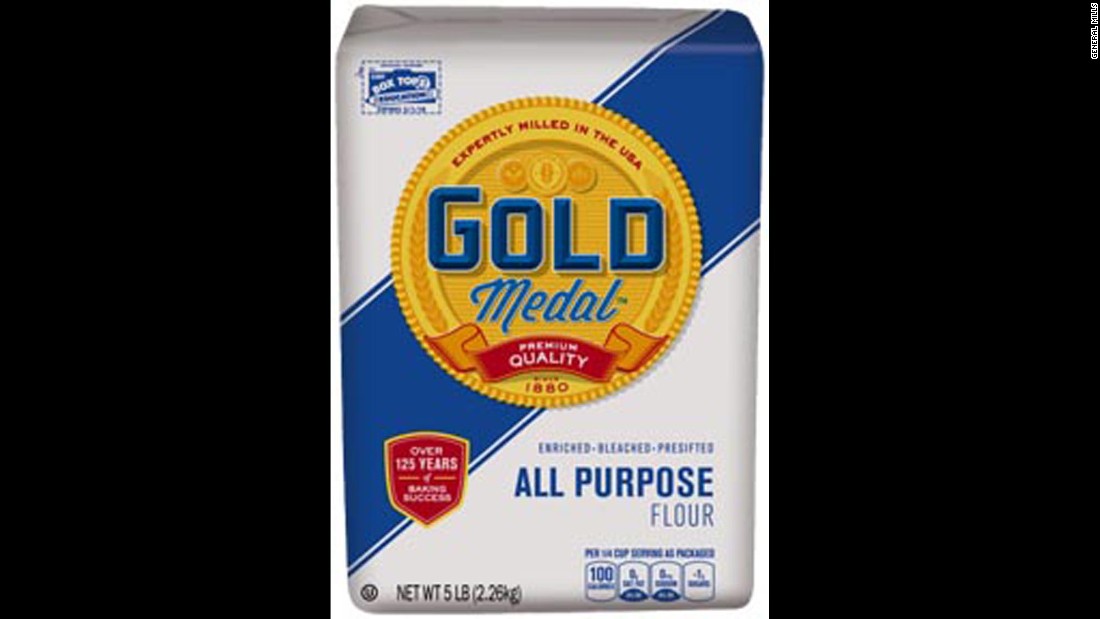 General Mills on Monday announced another expansion of its flour recall. The move was prompted by an announcement from the U. S. Centers for Disease Control and Prevention that four more individuals from two different states (Minnesota and Wisconsin) have developed E. coli illness linked to the flour.

Robotic cats made to be companions for isolated seniors during pandemic

NBC2 sets new records with historic success in May Ratings