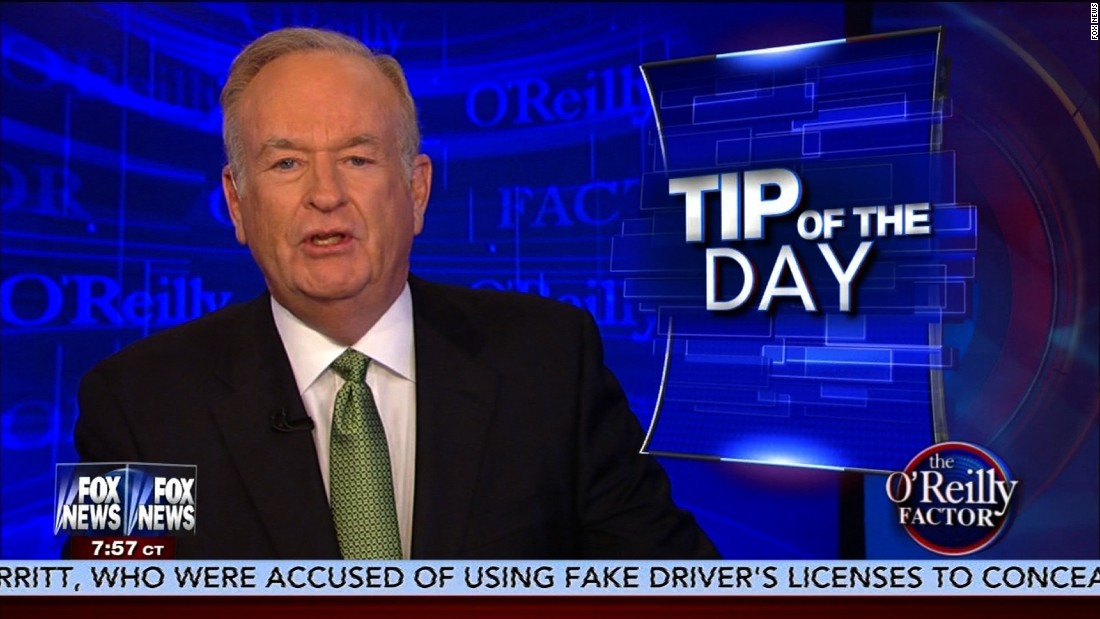 When I was the director at the Federal Nixon Library in Yorba Linda, California, we had a group of dedicated volunteers from Orange County who cared deeply about their country and history. After we released another set of Nixon White Tapes, which included among other things some outrageous anti-Semitic and otherwise prejudiced mutterings, one of these volunteers asked me whether the rumors were true; had I personally falsified these tapes in Washington to make “the President” look bad? (The volunteers usually referred to Richard Nixon as the President even four decades after his leaving the White House). Were they kidding? No.

More than 100,000 people have died from coronavirus across the US