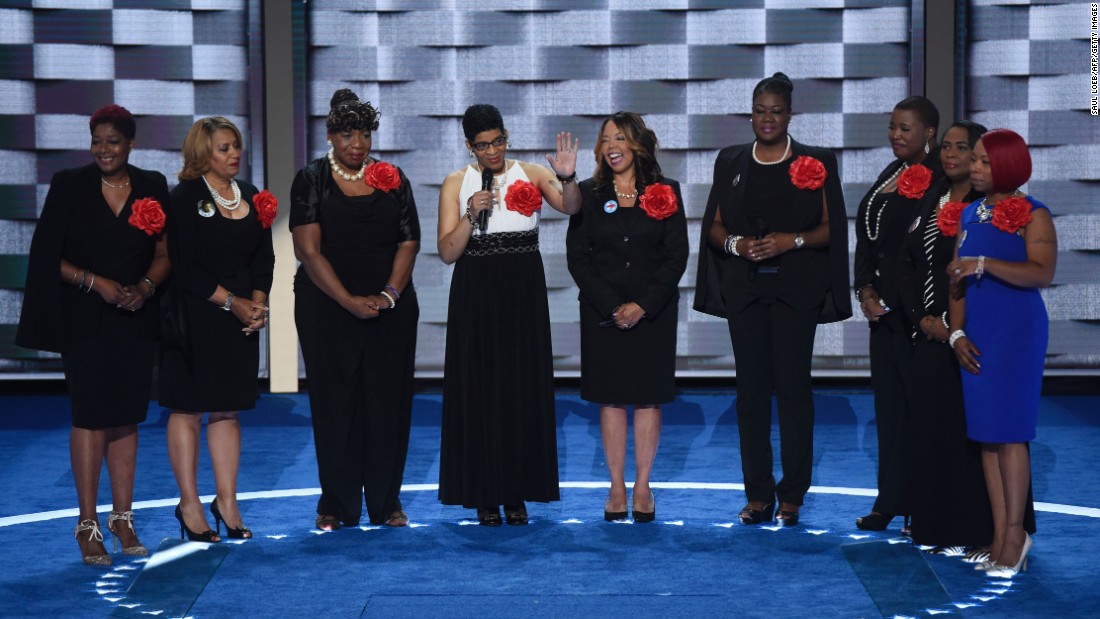 American political conventions are, at their heart, stages for telling stories. We’ve heard many of these over the last several days, by Republicans and Democrats. From the former group, we’ve listened to stories of a nation that’s broken and in crisis, its citizens threatened by foreigners and each other. “I alone can fix it,” says Donald Trump, this nation’s savior.

No SWFL threat despite region highlighted by National Hurricane Center