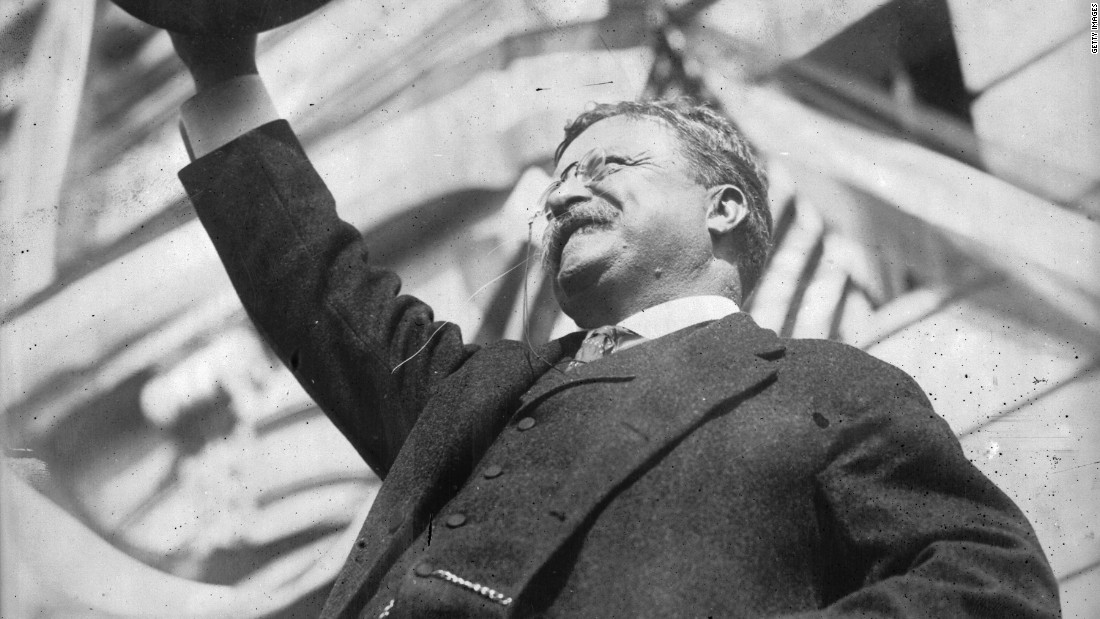 It was April 1910, a year after he left the White House, when former President Teddy Roosevelt arrived at the Sorbonne in Paris to deliver a stem-winder of a speech that at once offered an implicit defense his own legacy and a challenge to the citizenry of democratic states to trade in “sneering” judgment for action and engagement.

Bucs continue to mold the next NCAA stars