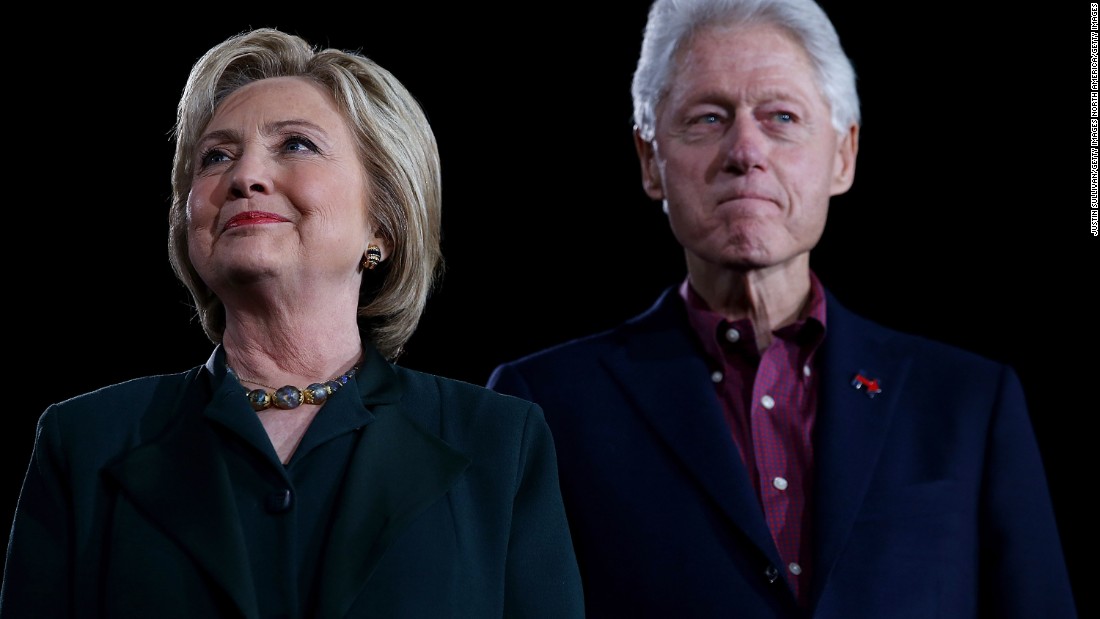 Former President Bill Clinton’s personal reflections of his wife in his “I met a girl” speech at the Democratic National Convention utilized a series of anecdotes to span Hillary Clinton’s entire biography. Some of the earliest memories he shared were of the times early in their relationship when he tried repeatedly to persuade her to marry him.