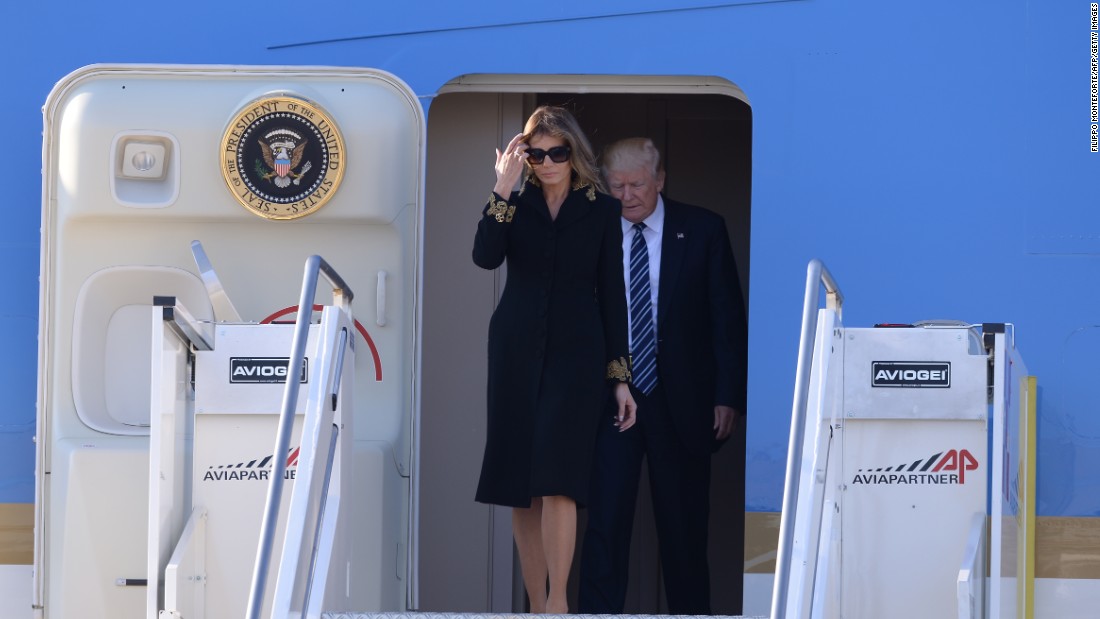 It was the swat heard ’round the world; the snippet of Melania Trump appearing to bat away the outstretched hand of President Donald Trump went viral yesterday. Played again and again on the internet — a tweet by @Haaretz of the moment, in slow-motion, no less, has now been shared almost 50,000 times — the hand-holding fail symbolized perhaps a brief moment of acrimony between the two. Or it was something else, unknown and misperceived by the many people who have viewed the video.