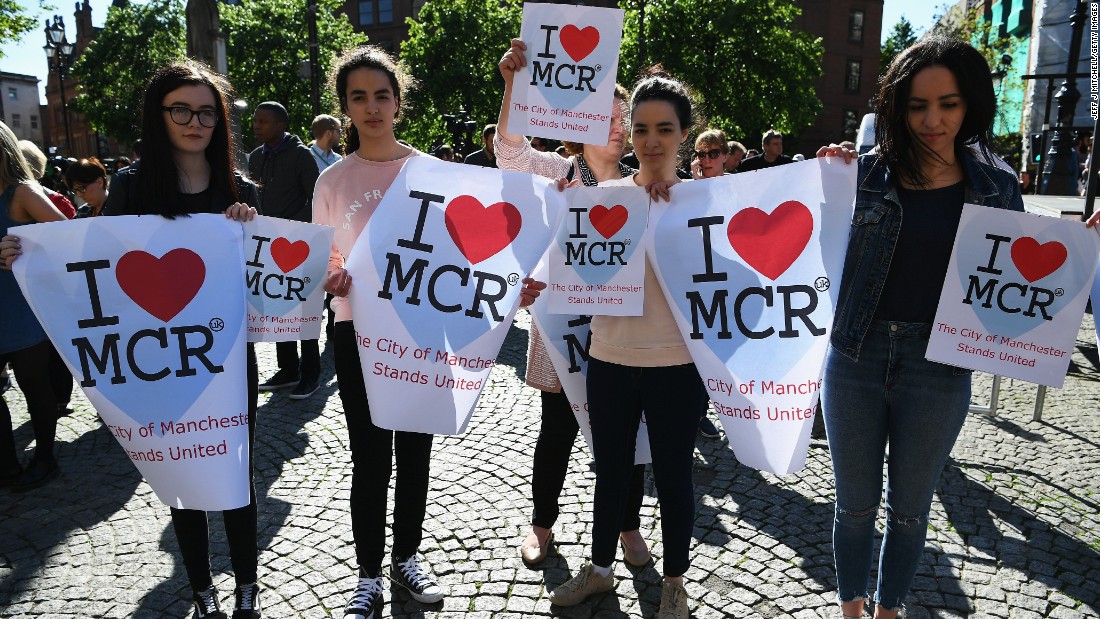 As UK security services investigate what led Salman Abedi, a 22-year-old-British national of Libyan descent, to carry out the deadliest attack on British soil since the London bombings, a key line of inquiry will be what he got up to during the three weeks he spent in Libya before the attack.

Driver slams into Florida church, sets it on fire as parishioners prepare for mass