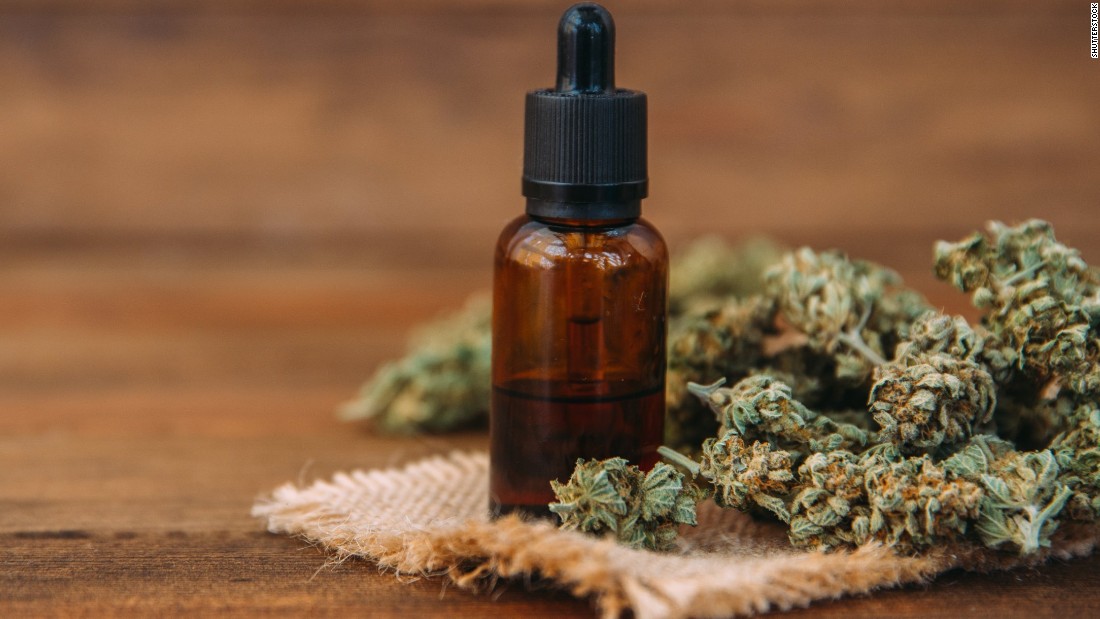 Cannabidiol, which is found in marijuana plants, reduced the number of convulsive seizures in children with a severe and often fatal epilepsy disorder, according to research published Wednesday in the New England Journal of Medicine. Among children taking cannabidiol, the decrease in the frequency of convulsive seizures — which involve a loss of consciousness, stiffened muscles and jerking movements — was 23 percentage points greater than the decrease in seizures among children taking a placebo.

How fast coronavirus test results come back can depend on where specimens are sent, doctor says