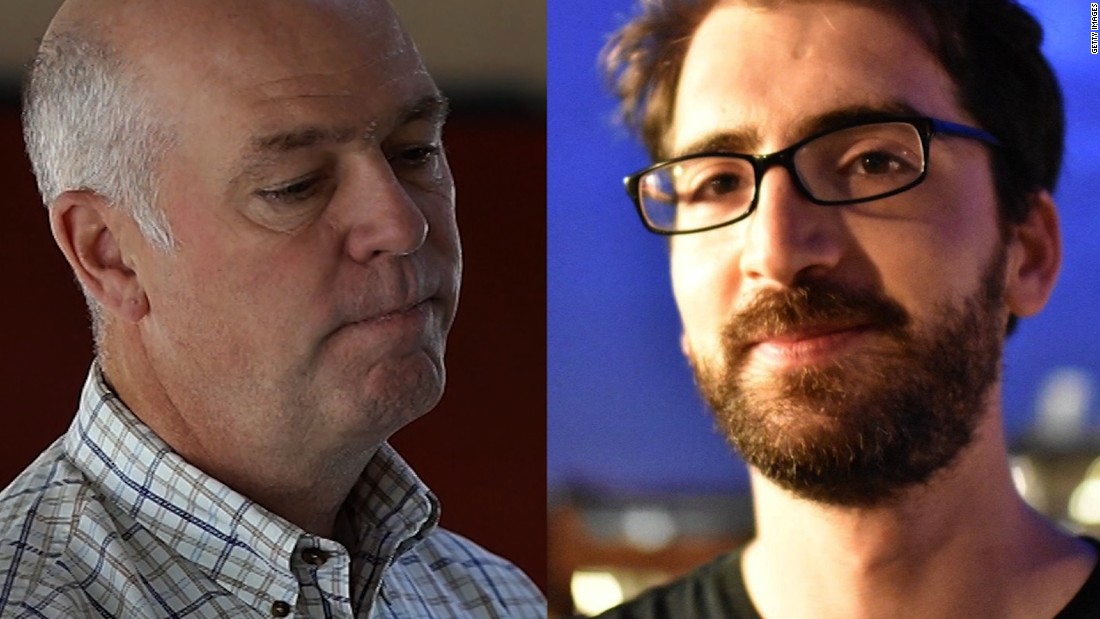 A week ago today, Greg Gianforte body-slammed a reporter named Ben Jacobs who was asking the GOP nominee whether or not he supported the American Health Care Act. The following day, Gianforte beat Democrat Rob Quist to claims the state’s lone congressional district. The Gianforte body-slam has receded somewhat as a national story but I wondered how big a deal it still was in Montana. I reached out to Darrell Ehrlick, the editor of the Billings Gazette and a Montana native, for some perspective. Our conversation, conducted via email and lightly edited for flow, is below.