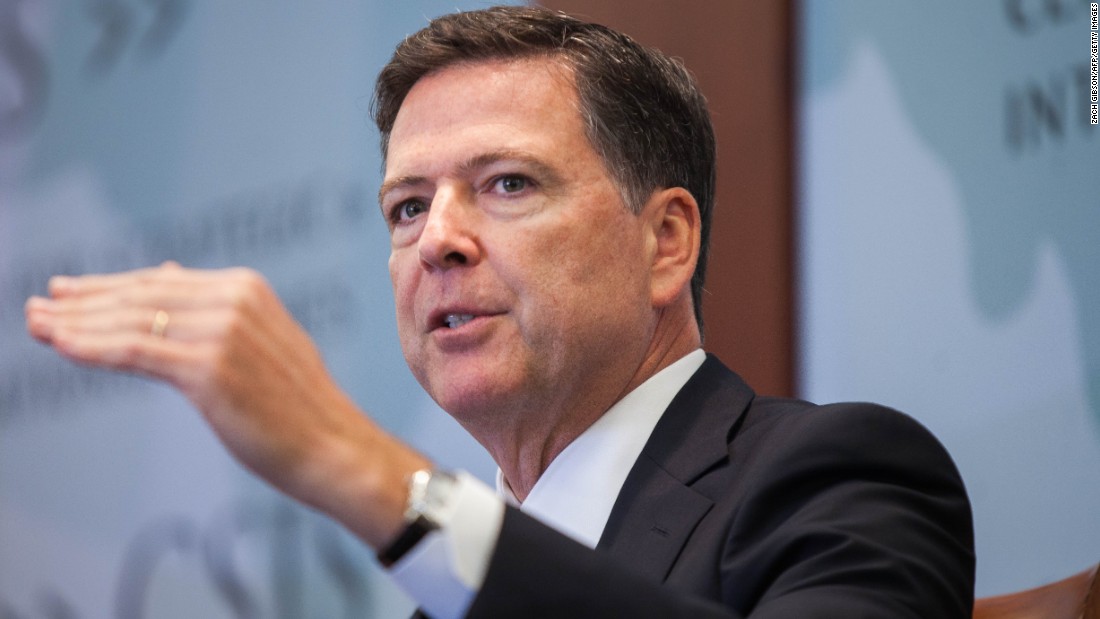 Fired FBI director James Comey plans to testify publicly in the Senate as early as next week to confirm bombshell accusations that President Donald Trump pressured him to end his investigation into a top Trump aide’s ties to Russia, a source close to the issue said Wednesday.

Tina Turner comes out of retirement with new version of ‘What’s Love Got To Do With It?’