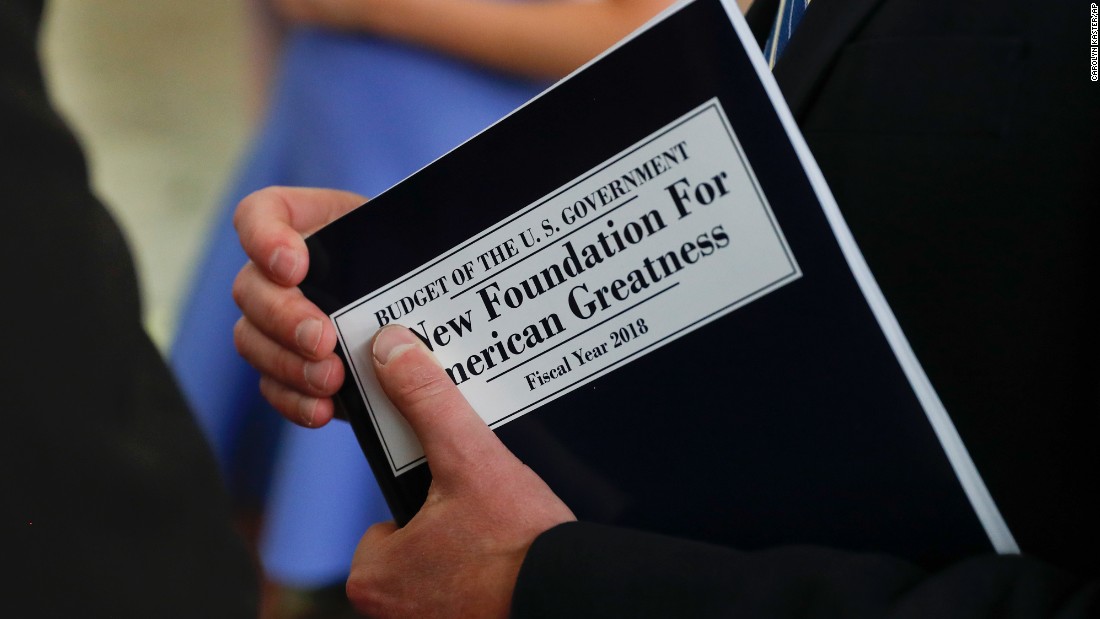 President Donald Trump is in the middle of his 9-day foreign trip. But the big news here in Washington on Tuesday was the release of his budget blueprint — the administration’s wish list heading into the next fiscal year. It landed with a thud — as Republicans largely avoided even talking about it and Democrats threw it in the trash. Literally. For some perspective on what’s in the budget, what’s not and whether it all matters, I reached out to the man who knows more about the budget than anyone: Quorvis’ Stan Collender. (Doubt me? Stan’s Twitter handle is @thebudgetguy. I rest my case.) Our conversation, conducted via email and lightly edited for flow, is below.

Motorcyclist seen driving with license plate attached to back

Aligator found at the front door of Florida home