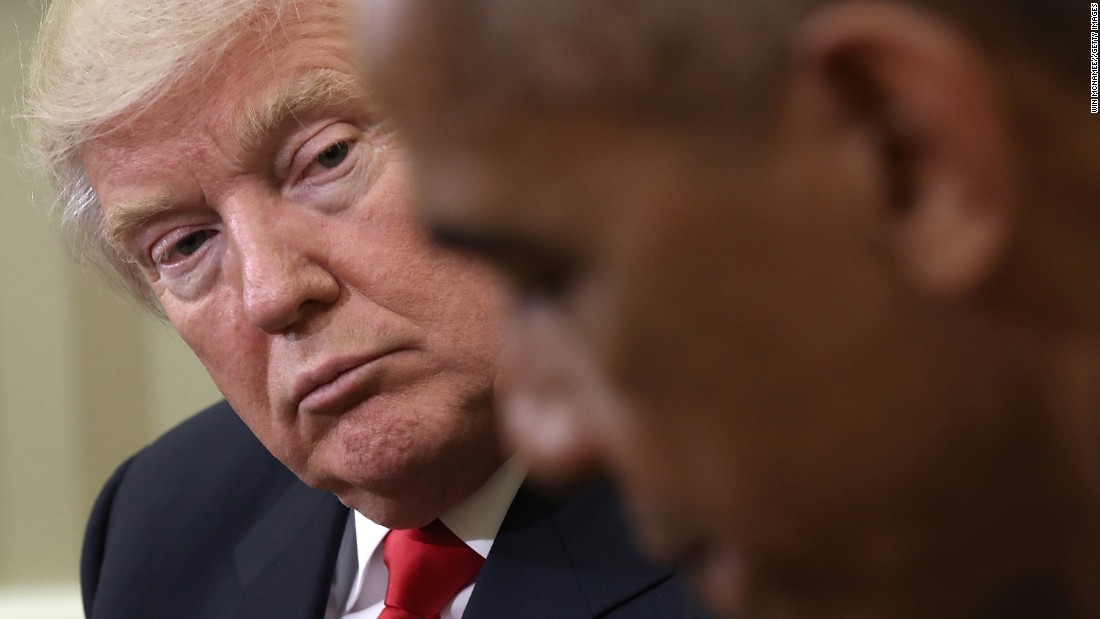 There is nothing unusual about a new president arriving in Washington with a promise to right the perceived wrongs of his predecessors. George W. Bush pledged ”to restore honor and dignity” to the White House after the Clinton scandals and Barack Obama took the reins with a notion of mending a nation divided by war and increasingly dislocated by a spiraling economy.

Galaxy moving away from Earth at 3 million miles per hour

Restaurants, gyms and short-term rentals will close in Miami-Dade Wednesday