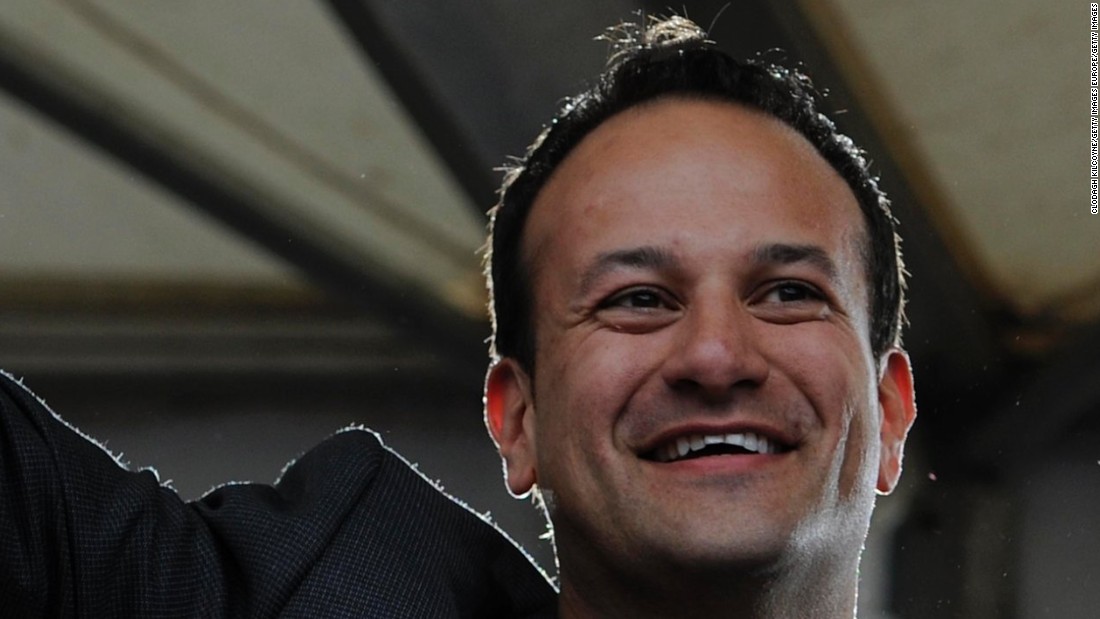 He was 22 when he entered Irish politics. At 27, he was elected to parliament. At 36, he publicly came out as gay. And now, at 38, Leo Varadkar, the son of an Indian immigrant father and an Irish mother, appears on course to become Ireland’s next prime minister.

Volunteers clean up beaches after Fourth of July celebrations

Review: The Persistence of Memory…