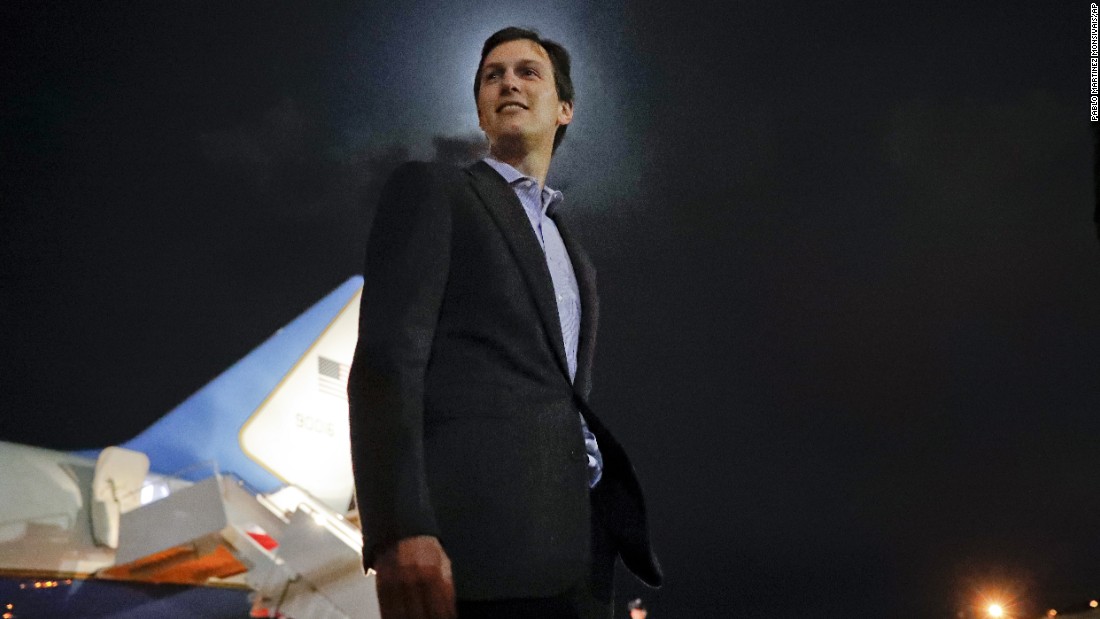 Jared Kushner may be a lot of things, but naive is definitely not one of them. Yet, following the Washington Post’s story that he suggested in a December meeting with Russia’s ambassador Sergey Kislyak that they create a secret communication channel between the Trump transition team and the Kremlin, many openly asked, could Kushner be so naïve? We heard it from pundits to even former FBI and KGB agents.

Man crashes into several mailboxes, knocking down utility pole in hit and run

Here’s a breakdown of each mask mandate in SWFL