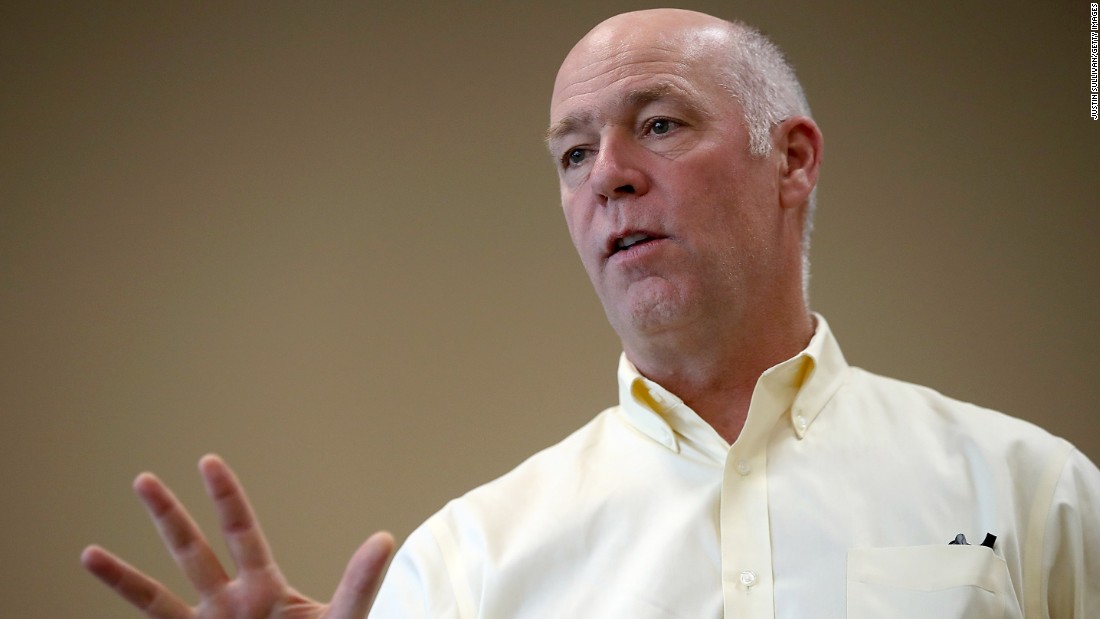 Montana’s starting to look more like Moscow, after Republican House candidate Greg Gianforte’s assault Wednesday on Guardian reporter Ben Jacobs. As the Guardian reported and a Fox News reporter in the room confirmed, Gianforte allegedly grabbed Jacobs and slammed him to the ground. This incident comes on the heels of other instances of political reporters facing physical intimidation and arrest for doing their jobs — which is the persistent questioning of public figures.

How residents are reacting to Collier County’s new beach hours