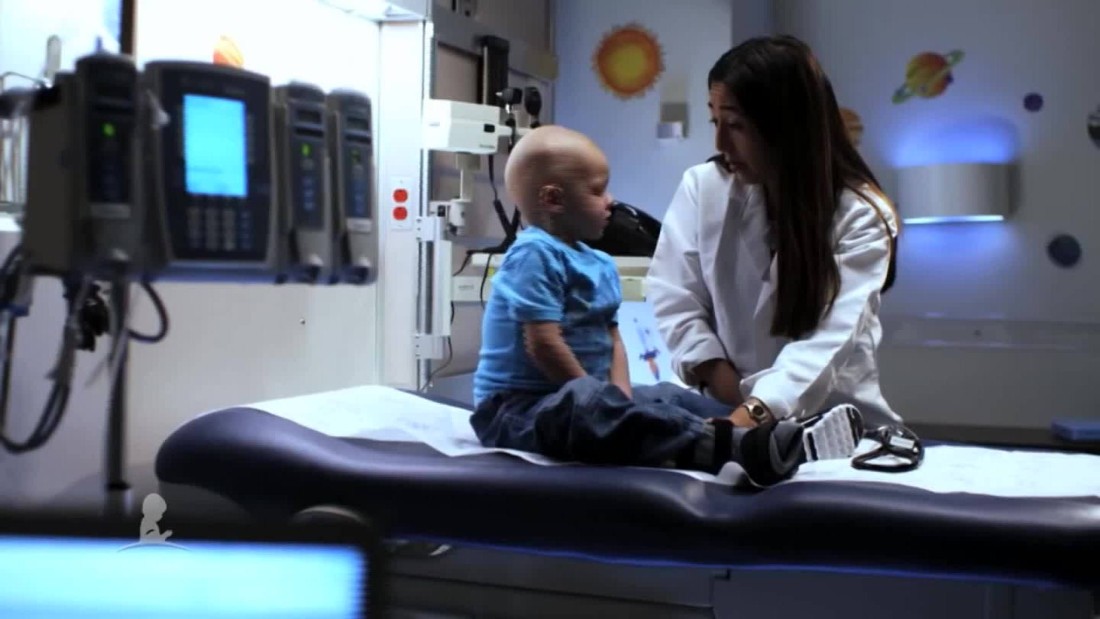 On the eve of the new year, my four-month-old son was diagnosed with leukocyte adhesion deficiency type I, a very rare primary immunodeficiency disease, so life-threatening that he could die from a diaper rash. As Donald Trump was inaugurated as the 45th president, my son was admitted to Memorial Sloan Kettering, where he now awaits the only known cure for his disease: a stem cell transplant.

One killed after car crashes into semitrailer in Central Florida