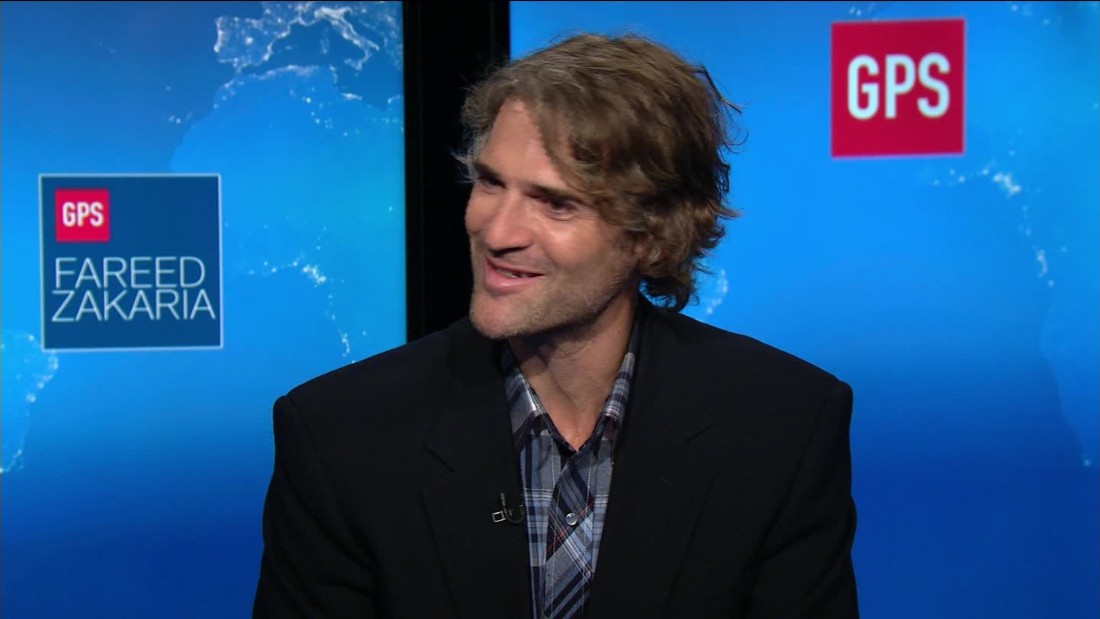 Several years ago, when I was a young reporter and desperate to prove myself, I found myself barreling down a highway toward Falluja. This was 2004, when Iraq was beginning its descent into chaos. A squad of American Marines had just been killed and I was eager to get the story. I was new at The New York Times and took on what I now see was a stupid amount of risk.

Airbnb restricting who can book homes to crack down on parties

North Port business owner arrested for fraud after taking at least $130,000 from clients