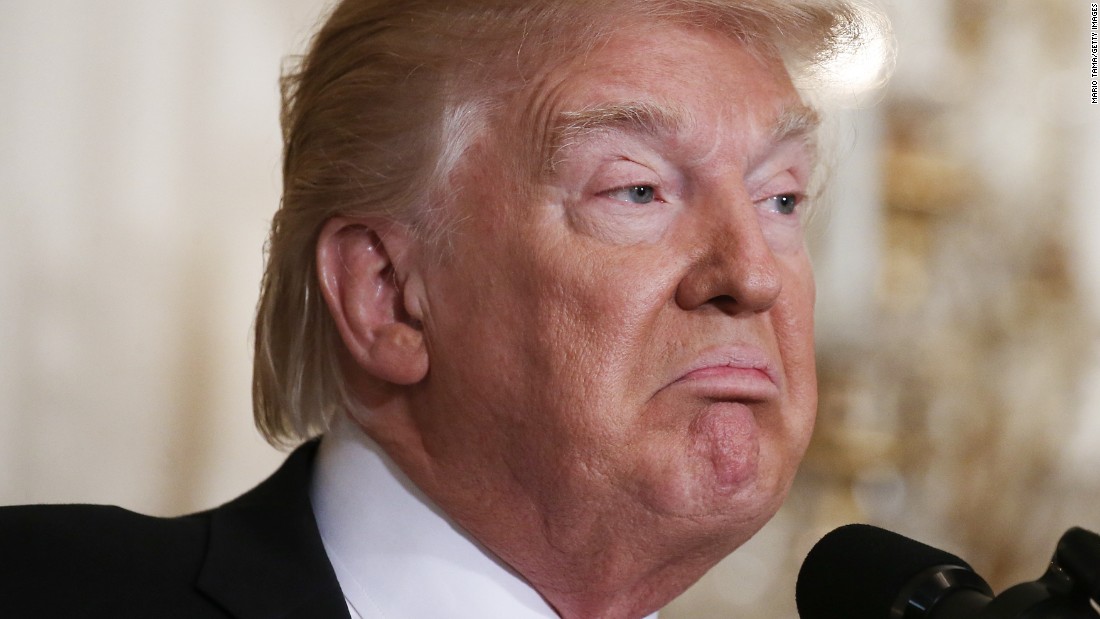 There’s a strain of thinking in some Washington political circles that goes like this: Donald Trump isn’t going to get re-elected and may not even last out his entire first term. Given that, he’s rightly seen as a bump in a much longer road — and one that will be forgotten soon after he leaves office.

Florida woman accused of making a bomb in Walmart