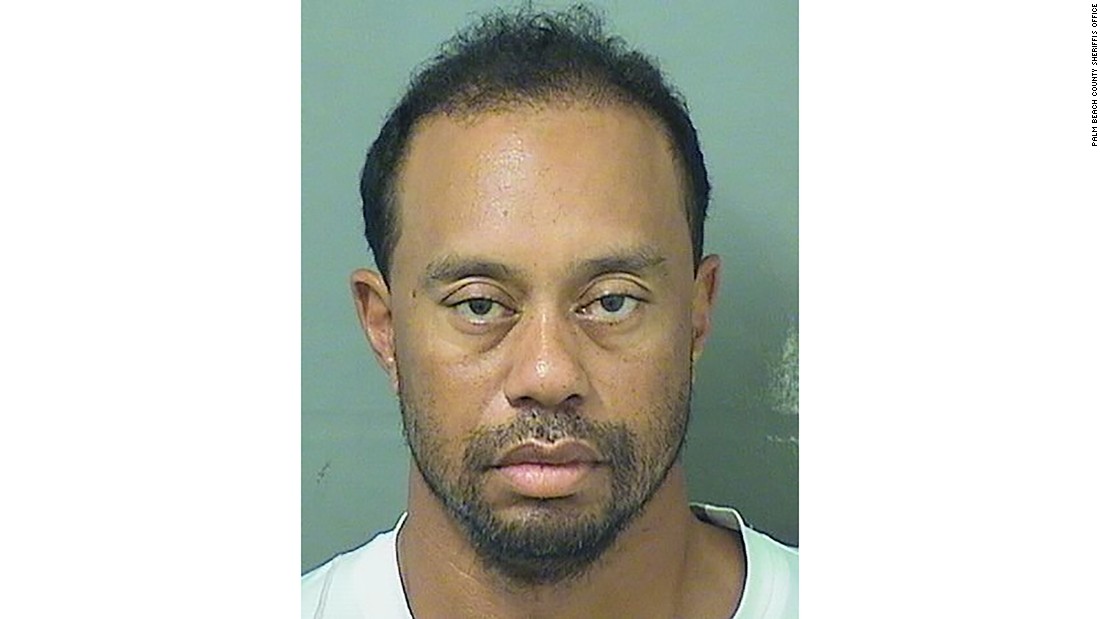 Golf legend Tiger Woods was arrested around 3 a.m. Monday morning on suspicion of driving under the influence in Jupiter, Florida, Jupiter police spokeswoman Kristin Rightler said. Woods was booked into a local jail and released on his own recognizance with no bond a few hours later, according to the Palm Beach County sheriff’s office’s online records.