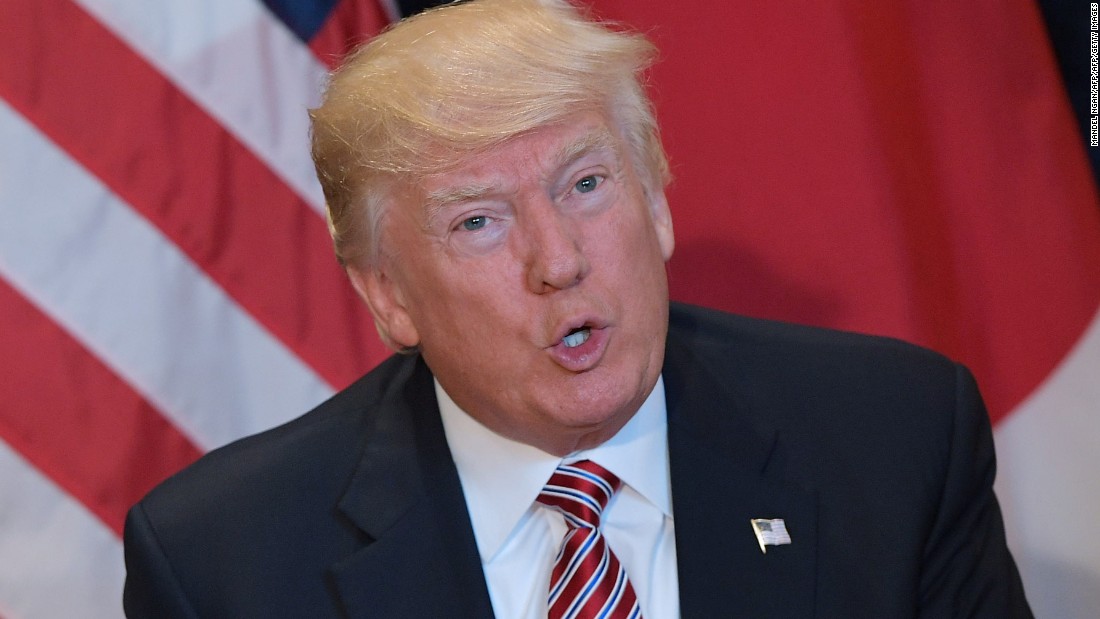 President Donald Trump said Saturday he will make a decision next week on whether the United States will withdraw from the landmark Paris climate accord. The president teased his decision about the hotly debated topic in a tweet early Saturday morning during the final leg of his first presidential trip abroad.

Publix donates over 5 million pounds of produce to Feeding America