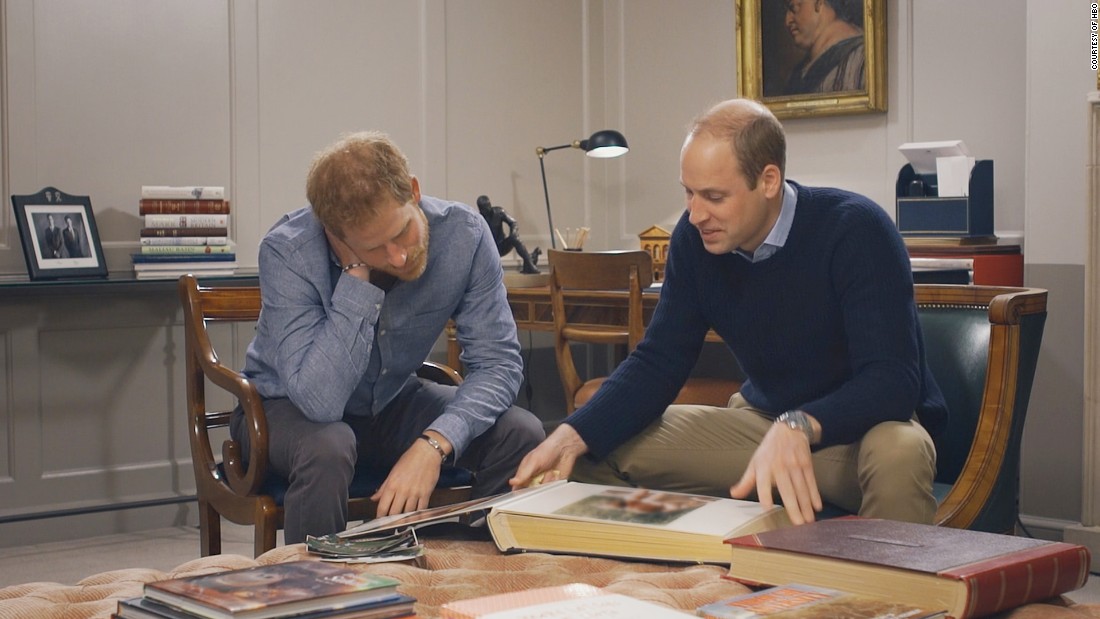 The 20th anniversary of Princess Diana’s death is an irresistible TV milestone, one that will be recognized in an assortment of programming. HBO seeks to stand apart from that wave with “Diana, Our Mother: Her Life and Legacy,” an intimate but gauzy look back, its most salient aspect being that her sons, William and Harry, participate in the reminiscing.