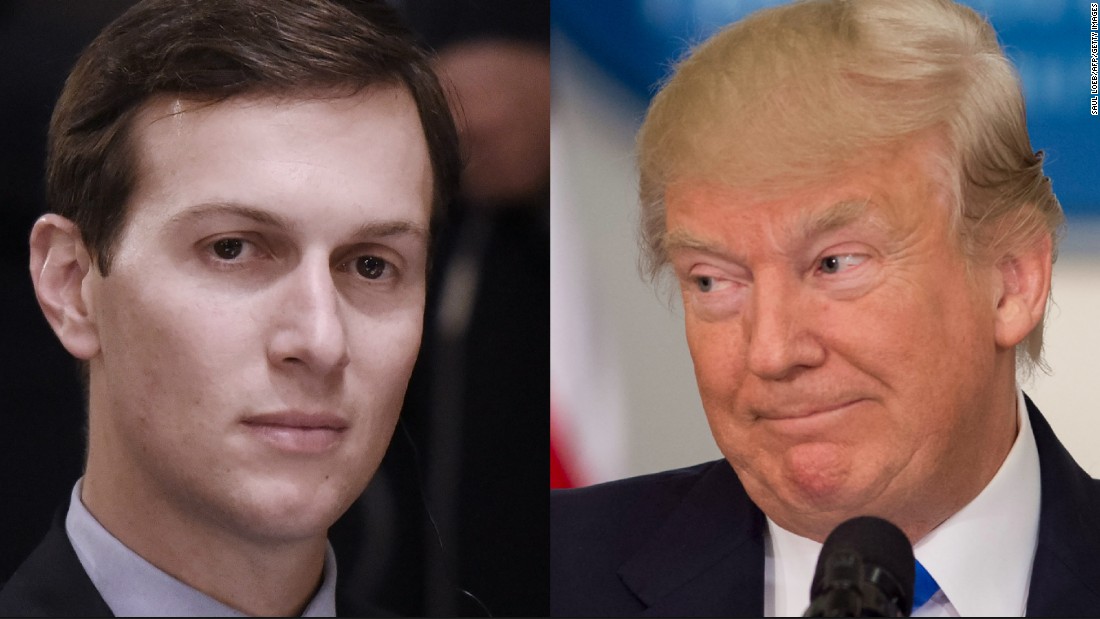 For nearly a year, President Donald Trump and several of his top advisers have repeatedly denied that there was any contact between members of the Trump campaign and individuals tied to the Russian government. But the veracity of that story appears to be crumbling under contradictory revelations from the President’s son, son-in-law and the current attorney general.