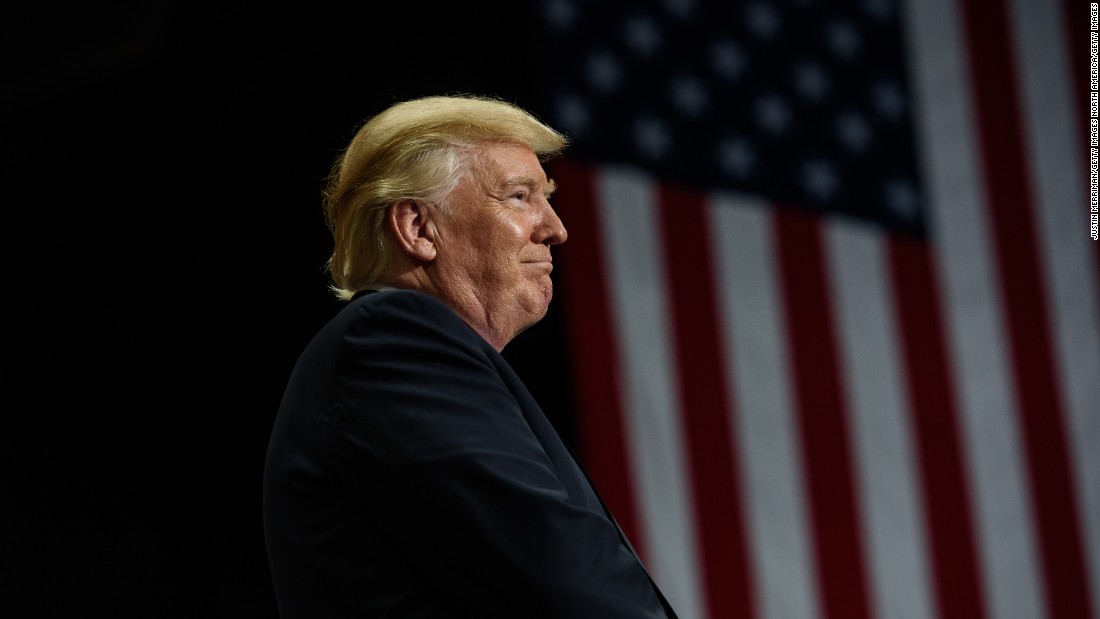 In the end, nothing was more damaging to the Republican effort to repeal Obamacare than President Donald Trump himself. His performance in handling the first major legislative initiative of his administration was a complete failure of leadership. Had this been an episode of “The Apprentice,” someone would be sitting around the boardroom table telling the commander in chief, “You’re fired!”

Have you seen this Charlotte County credit card thief?

Dog trained to deliver groceries to neighbor with health problems