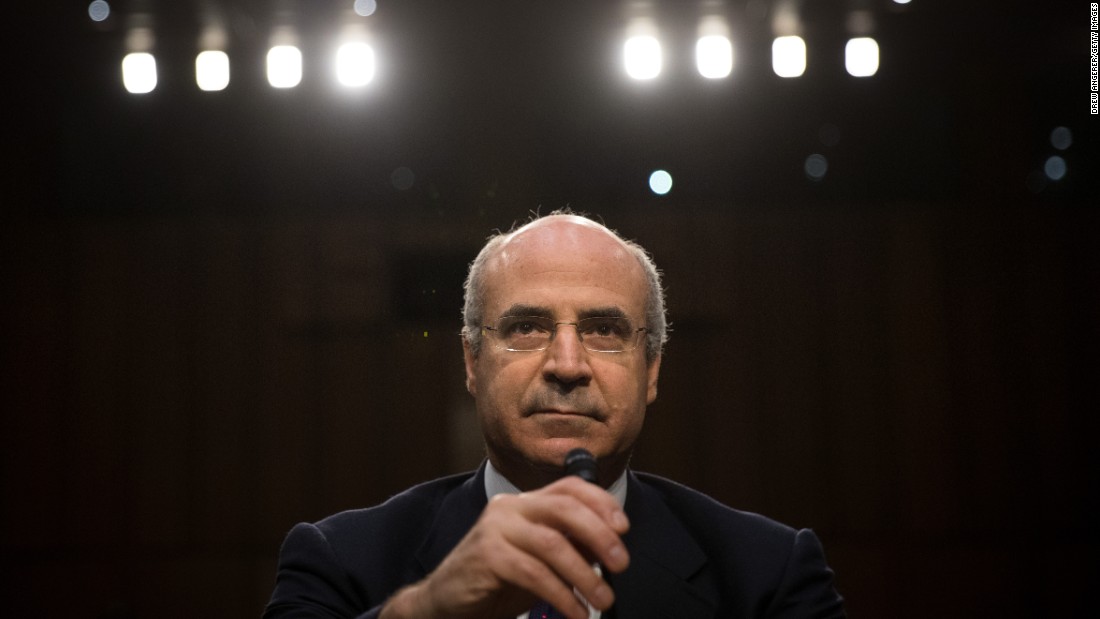 No quintessential New York argument was ever ended so conclusively as in 1950, when a public debate took place on whether or not the Soviet Union then constituted a “socialist community.” Max Shachtman, a witty and charismatic American Trotskyist, was of the opinion that any state which kept its workers in penury and servitude and paranoically devoured its own political class could qualify as no such thing.