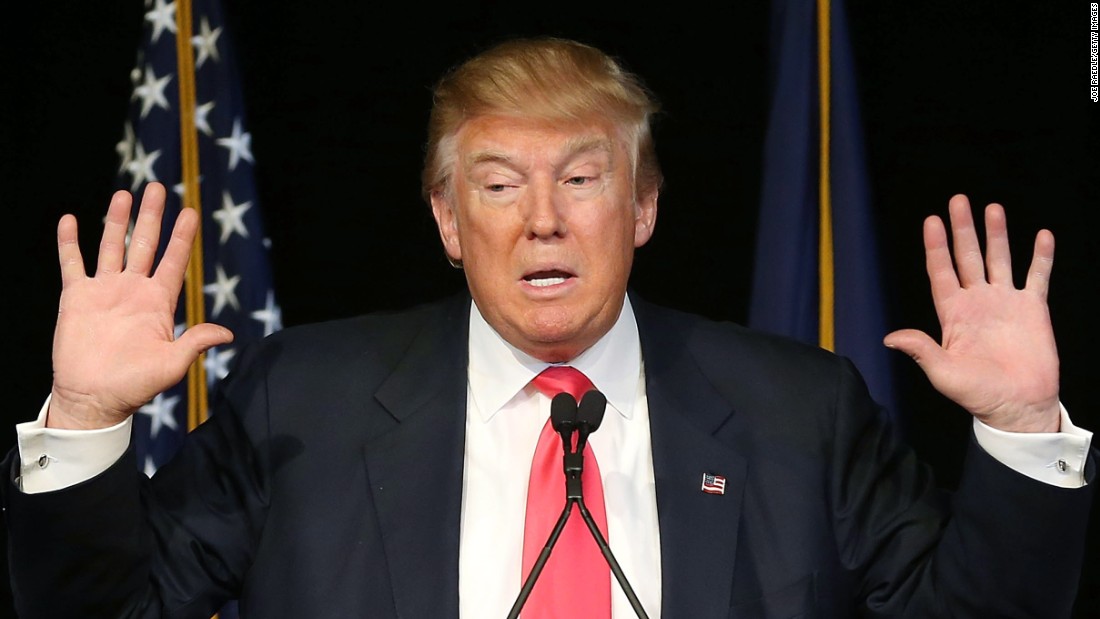 In a recent speech in Poland, President Donald Trump asked whether the West “has the will to survive.” It’s a good question, but aimed in the wrong direction. While Trump spoke about foreign aggression, the real threat to the West is the collapse of ethical norms, led by Trump and others like him. America is engulfed in a tsunami of unethical activity, and there is no assurance it has the will to save itself.

Have you seen this Charlotte County credit card thief?