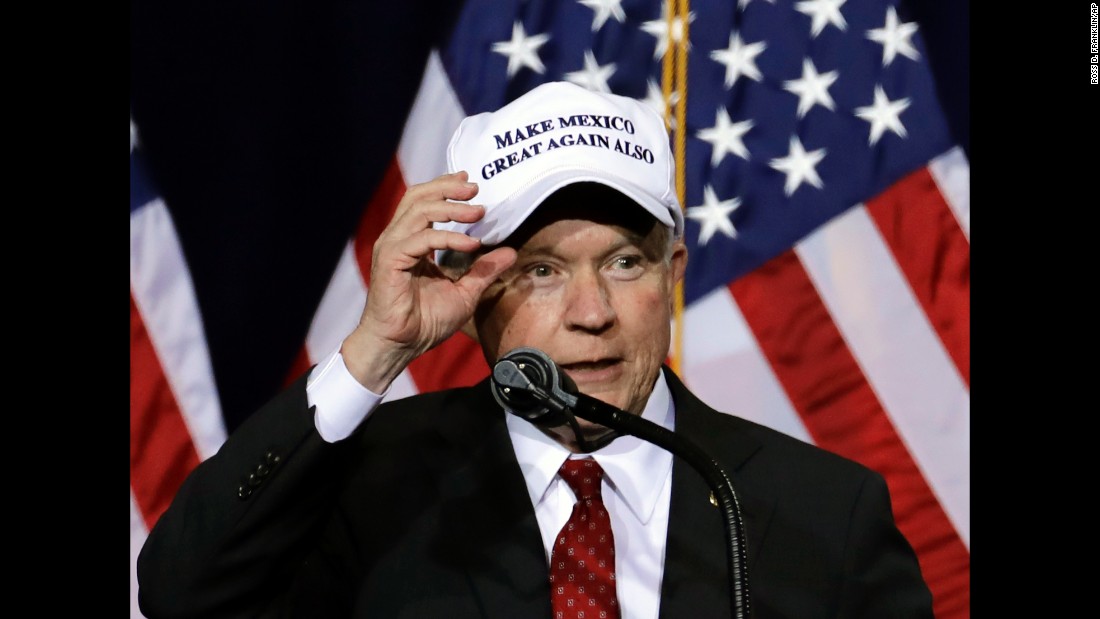 Evidence is rapidly accumulating suggesting that the next volley in President Donald Trump’s war on special counsel Robert Mueller will be the firing or forced resignation of Attorney General Jeff Sessions. If Sessions is out, he will presumably be replaced by an amenable attorney general who will likely terminate Deputy Attorney General Rod Rosenstein as well.

Produce headed for garbage used instead to feed people amid pandemic