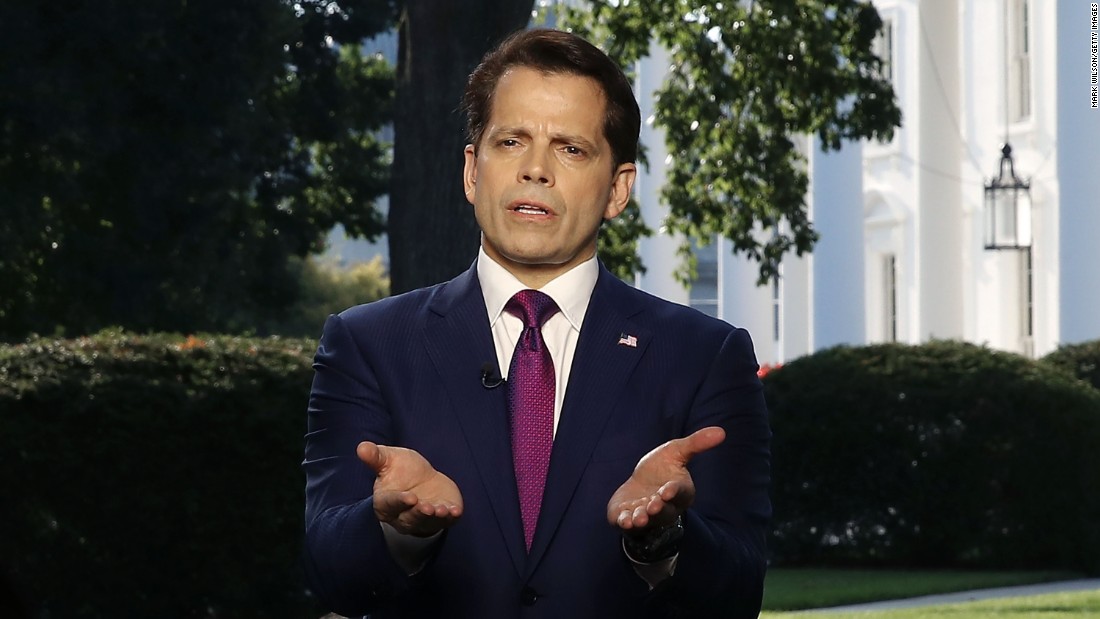 With all the turmoil in the Trump administration — the President’s relentless torture of Attorney General Jeff Sessions, reports that Secretary of State Rex Tillerson might be plotting his “Rexit,” an increasingly anorexic Obamacare repeal effort and so many leaks that Trump’s next appointment should be Plumber General — the resignation of Sean Spicer upon the appointment of Anthony Scaramucci might be the only ray of sunshine seeping in through the White House cracks.

Produce headed for garbage used instead to feed people amid pandemic