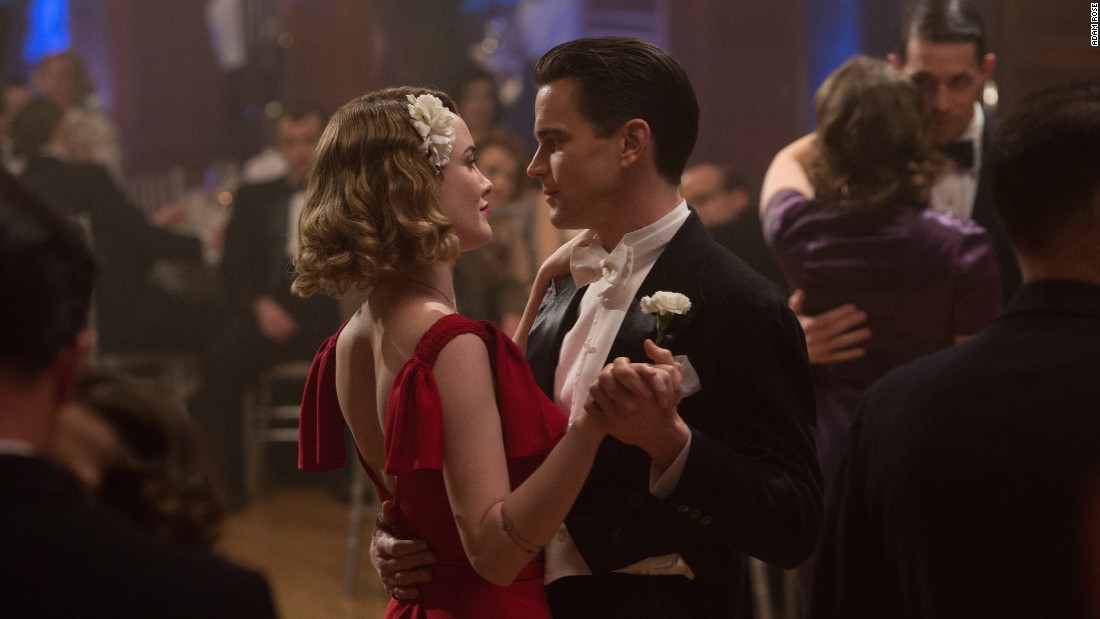 F. Scott Fitzgerald’s final, unfinished novel, “The Last Tycoon,” has been turned into a wildly uneven series — a Hollywood melodrama whose frothy soapiness produces a few strong performances and a host of clichés. Matt Bomer contributes matinee-idol star power, but the nine-episode season feels like it should close the book on this Amazon project.