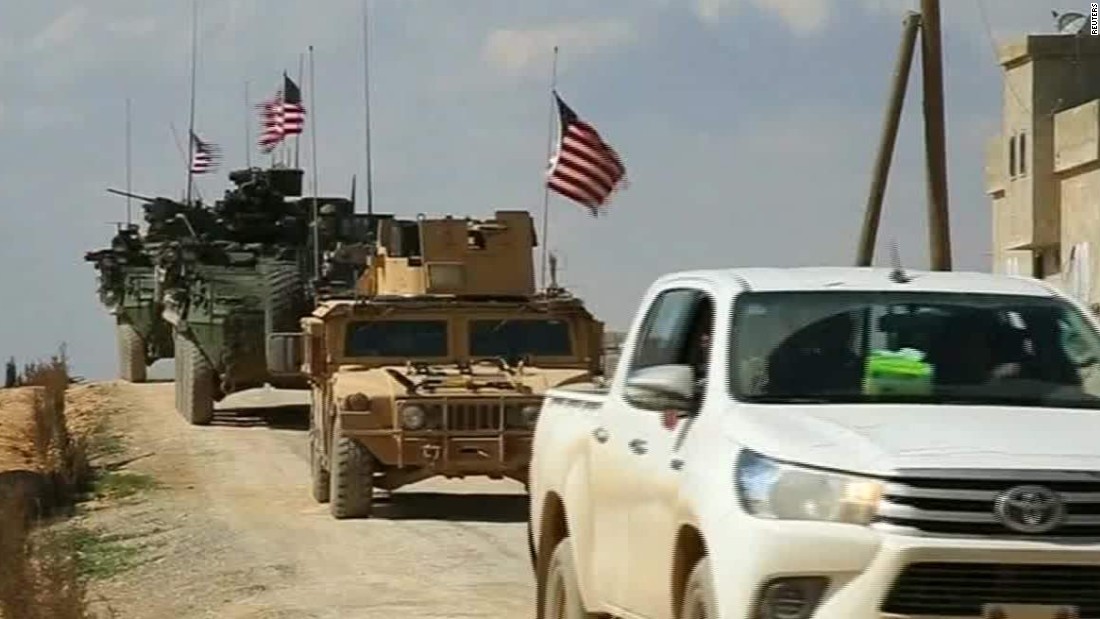 The US-led coalition fighting ISIS has told its local Syrian allies that they must be exclusively focused on fighting ISIS and not fight the Syrian regime, a directive that prompted one rebel group to depart a joint coalition base in Southern Syria, several coalition and US defense officials told CNN.