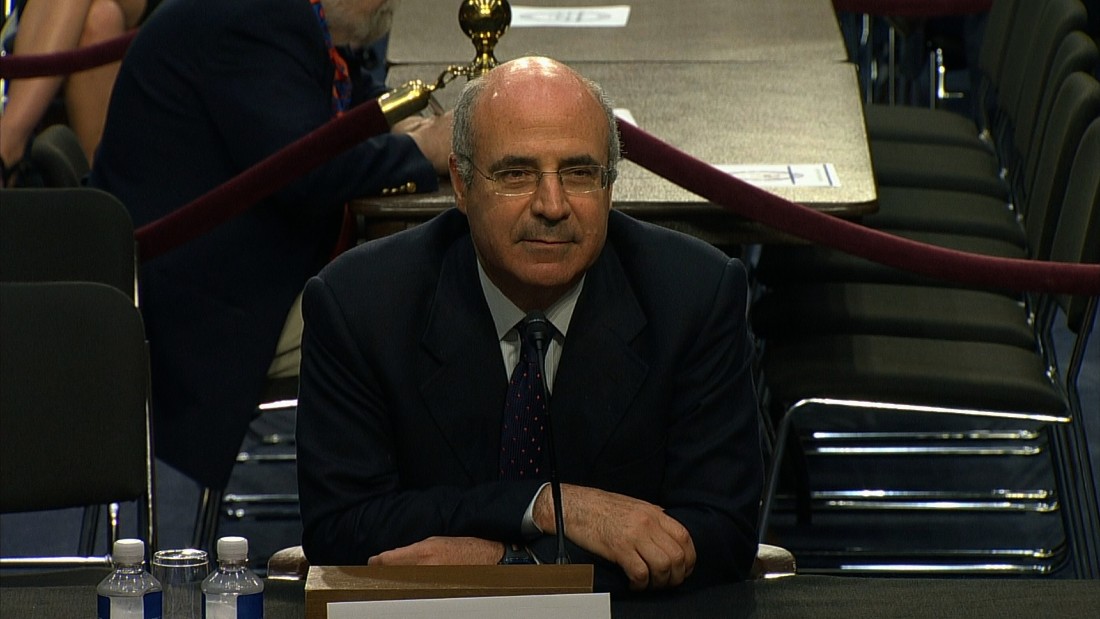 Members of the Senate judiciary committee who were focused on alleged efforts by Russia to influence the US presidential election turned their focus on Thursday to an American CEO who once employed Sergei Magnitsky, the lawyer for whom the 2012 act that sanctioned Russian officials and nationals for human rights abuses was named.