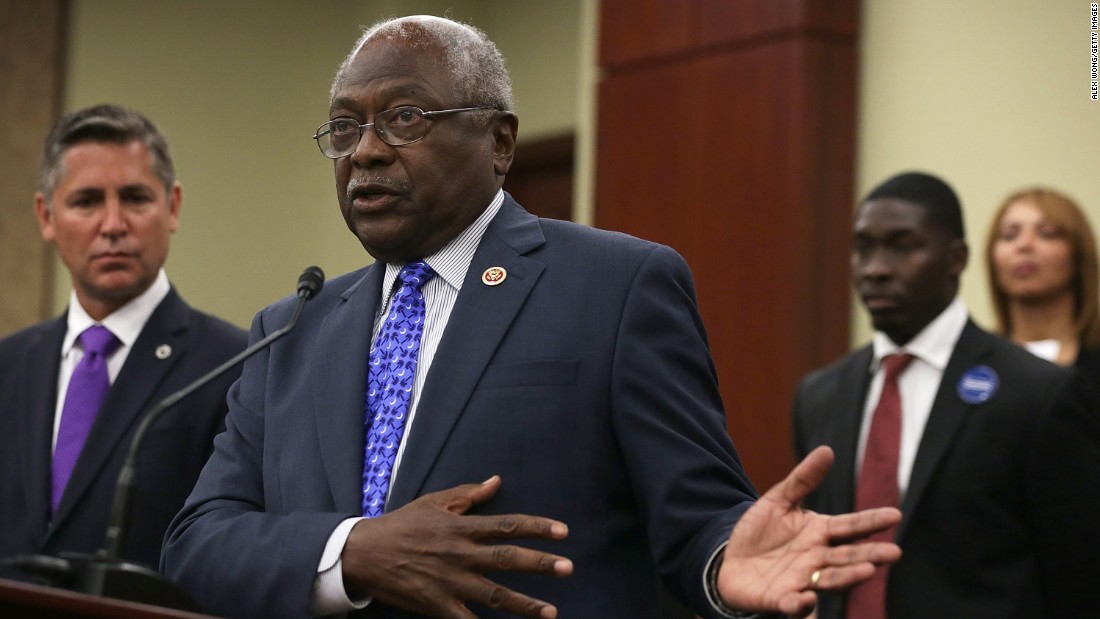 Here’s the scene: A Washington Post reporter asks Democratic Reps. Cedric Richmond of Louisiana and Jim Clyburn of South Carolina why they — and their colleagues — have been comparatively slow to call for the resignation of embattled Michigan Democrat John Conyers amid a series of sexual harassment allegations. Richmond asks for examples. The reporter names Harvey Weinstein, Kevin Spacey and Matt Lauer. Clyburn, who is the third-ranking Democrat in the House, turns to Richmond and asks sarcastically: “Who elected them?”

Man, woman killed in murder-suicide after man thought they had coronavirus

The 2020 NFL Draft to be held virtually