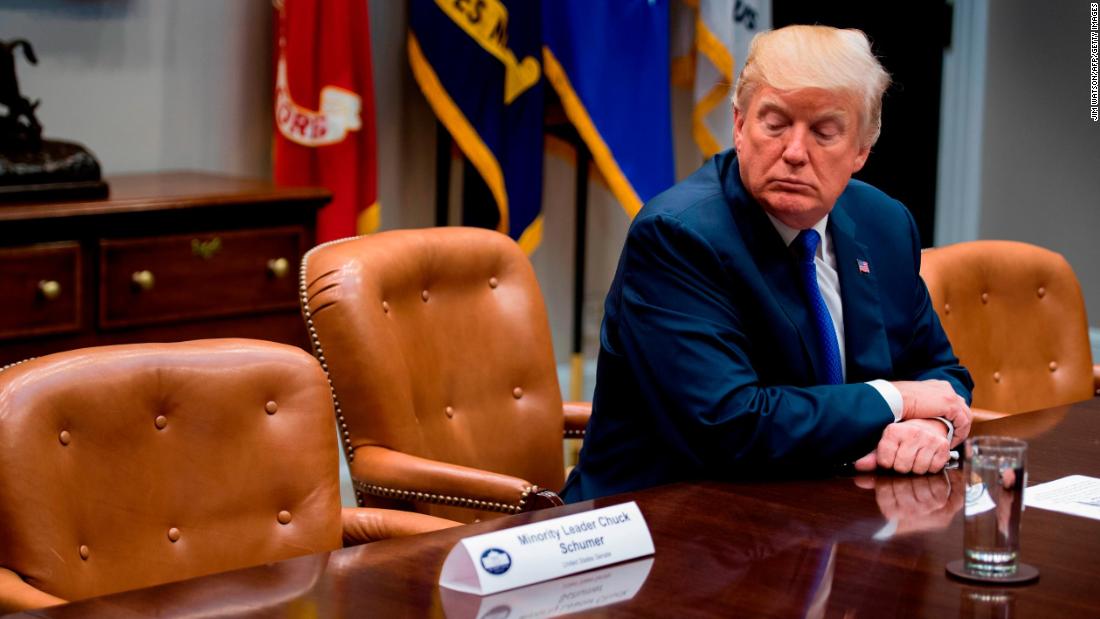 He still believes it all, according to a stunning new New York Times report. Barack Obama’s birth certificate. The inauguration crowd sizes. Being cheated out of the popular vote. Each of the conspiracy theories President Donald Trump has pushed, he still harbors in private conversations with senators and aides, according to the report, which also suggests he questions whether it’s his own voice on the “Access Hollywood” tape.