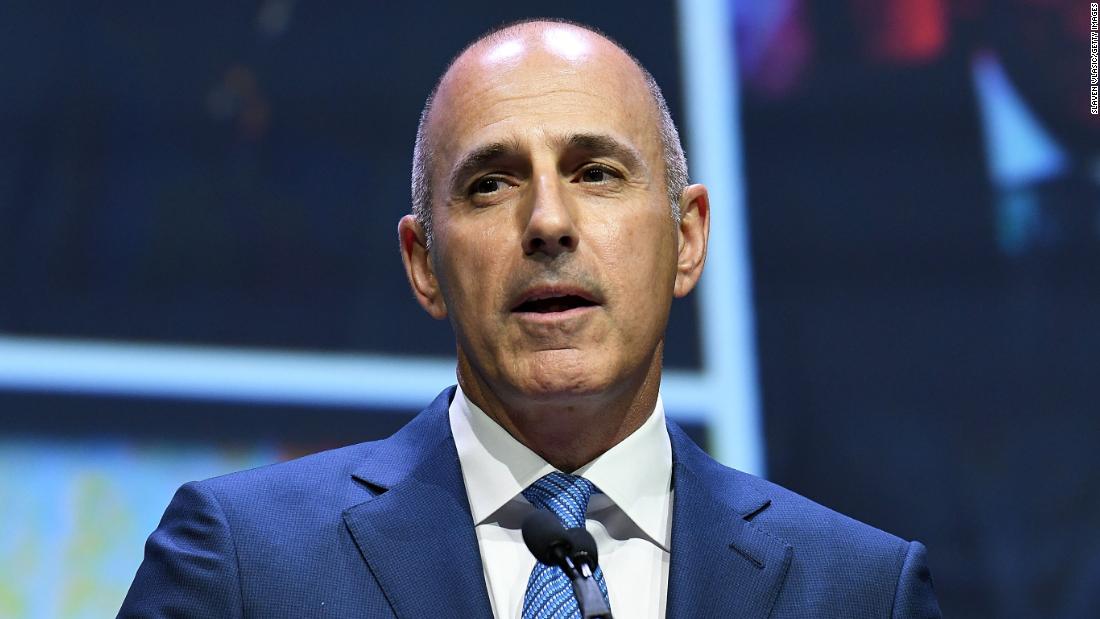 Most past presidents probably wouldn’t say anything publicly about the bombshell firing Wednesday morning of NBC’s Matt Lauer for “inappropriate sexual behavior.” And, if they did say something, it would be along the lines of “Even the highest profile among us are not and should not be immune from being punished for these sorts of unacceptable behaviors.”