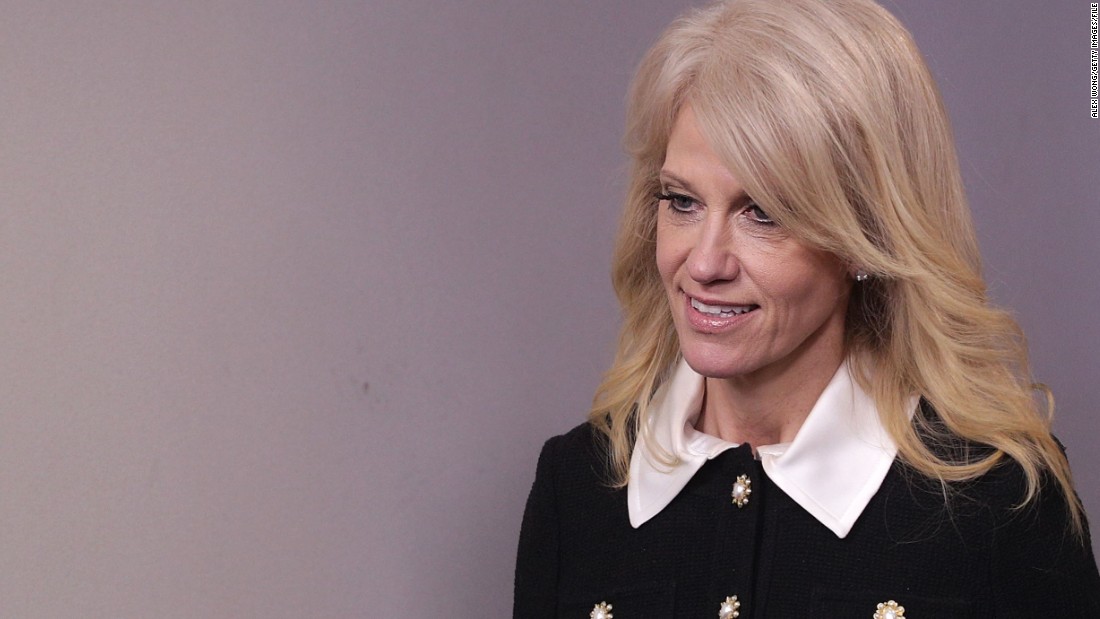 A former director of the US Office of Government Ethics says he filed an official complaint against White House counselor Kellyanne Conway for what he argues was a violation of the Hatch Act after she attacked GOP Alabama Senate hopeful Roy Moore’s opponent on television Tuesday.

South Florida detective arrested for claiming over $15,000 for unworked shifts