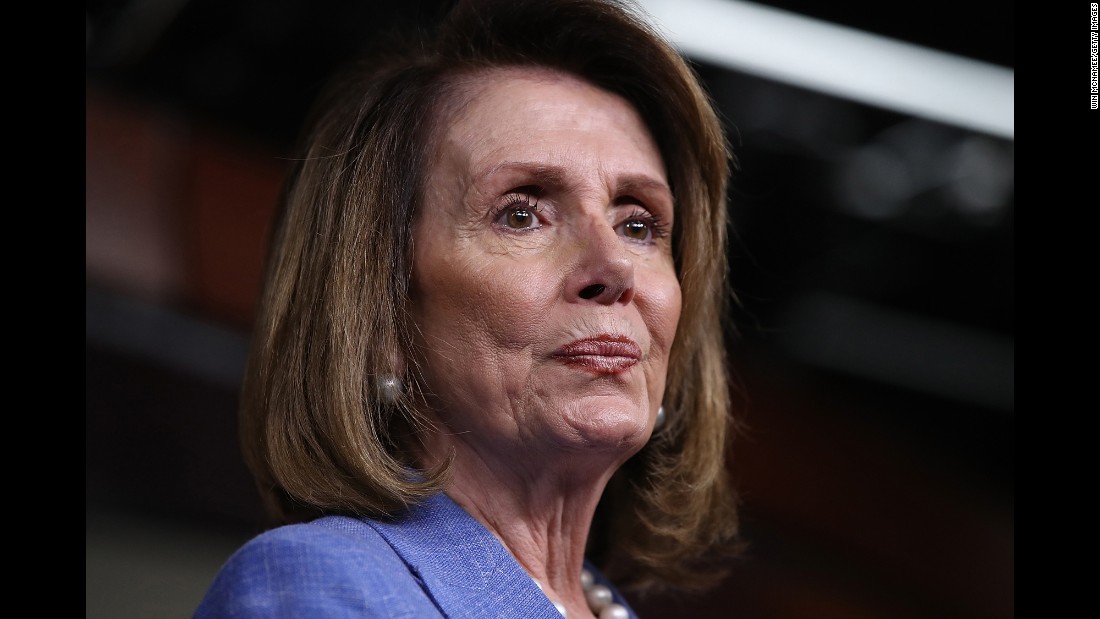 When Nancy Pelosi sat down for an interview with NBC’s “Meet the Press” host Chuck Todd on Sunday, she had to know that he was going to ask her about embattled Michigan Rep. John Conyers. After all, allegations from a number of former female staffers that the veteran Democrat had sexually harassed them were all over the news.

Tonight’s ‘pink moon’ is the largest supermoon of 2020

Doctor’s message to her kids: ‘If they lose me to COVID, I want them to know Mommy tried really hard’

Here’s how to reset your pin on CareerSource Southwest Florida