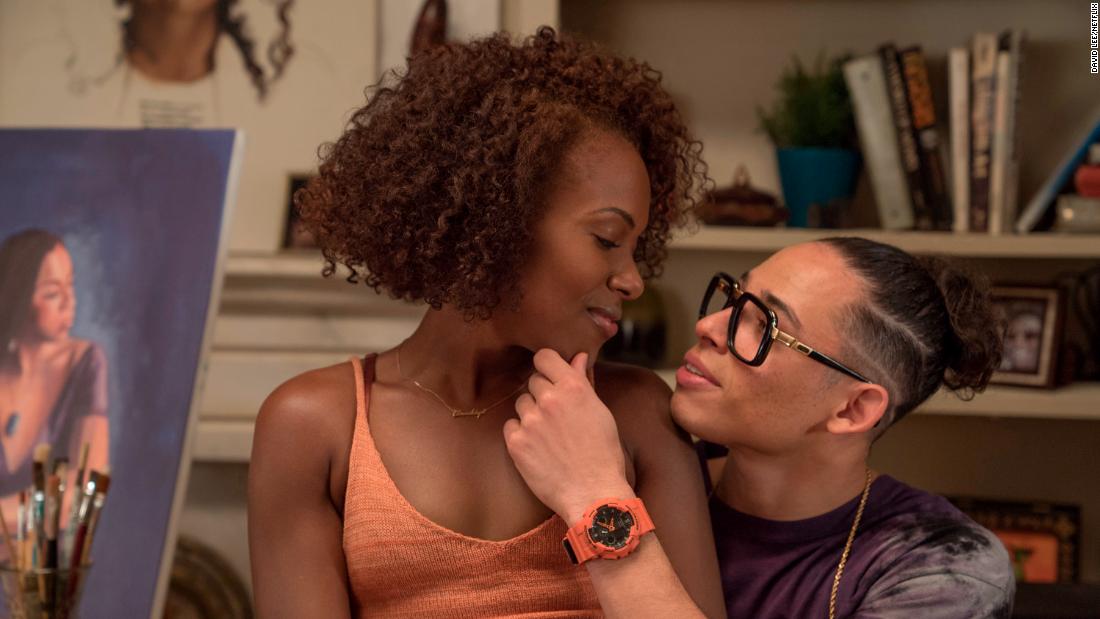 Just over 30 years later, Spike Lee revisits his breakthrough film, “She’s Gotta Have It,” by expanding it into a 10-episode Netflix series. Temporarily setting aside the “Why” of that, what emerges is a reasonably entertaining, tangent-prone update distinguished by its star, DeWanda Wise, as the romantically omnivorous Nola Darling.

Zindzi Mandela, daughter of Nelson and Winnie Mandela, has died