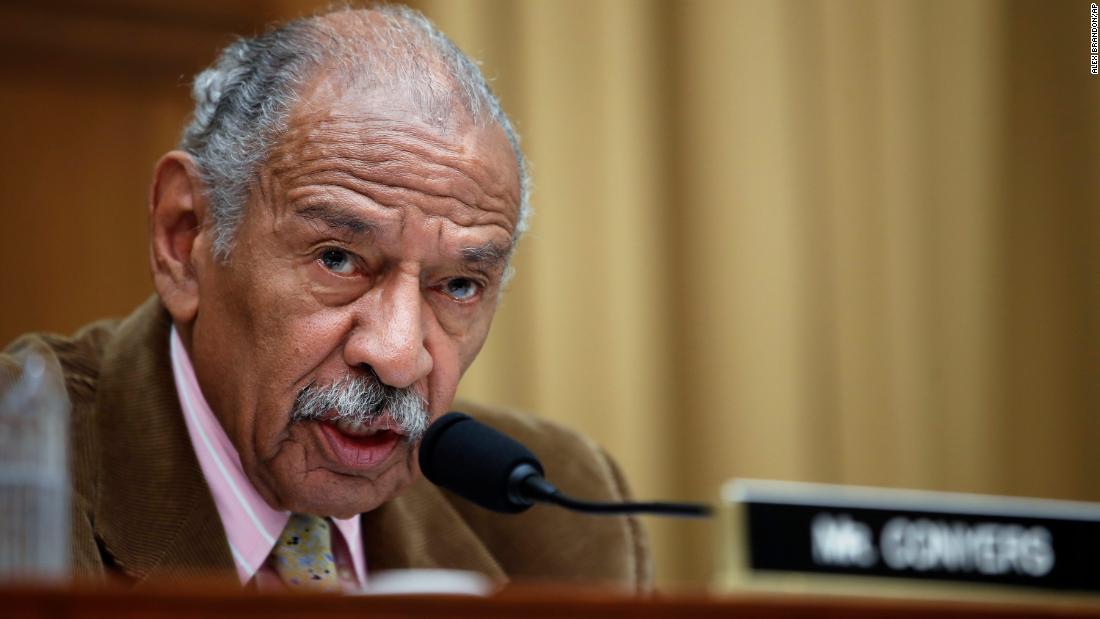 Michigan Rep. John Conyers, a Democrat, continues to battle allegations of sexual harassment, accusations first made public in reporting by Buzzfeed on Monday. On Tuesday night, the Detroit Free Press editorial board called on Conyers to resign; “He should resign his position and allow the investigation into his behavior to unfold without the threat that it would render him, and the people he now represents, effectively voiceless,” the editorial board wrote.