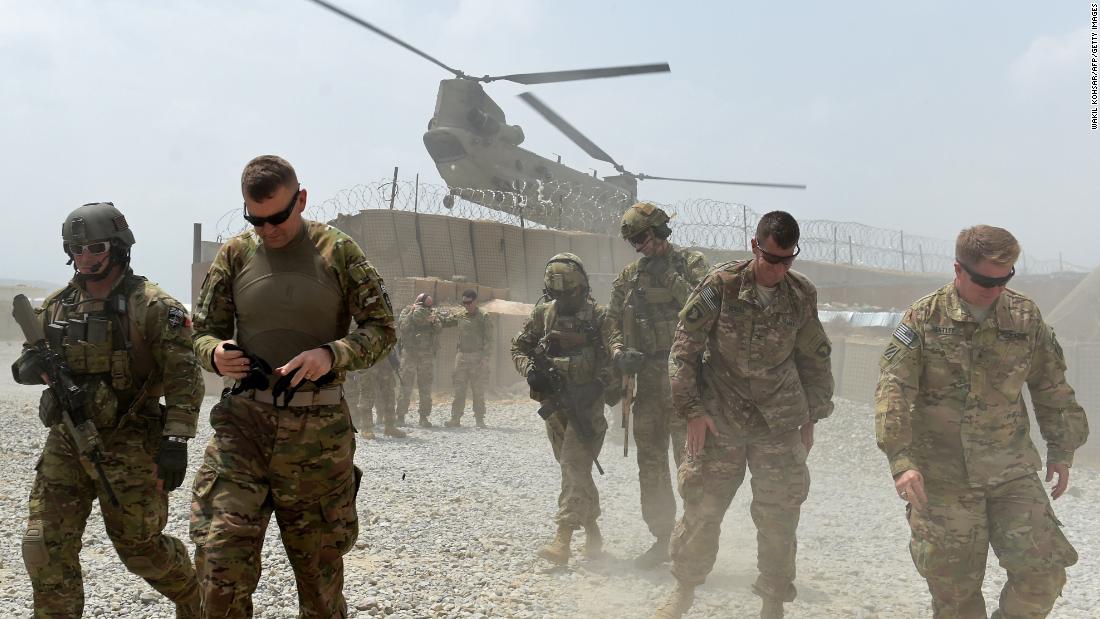 It’s been nearly 100 days since President Donald Trump announced his new strategy for Afghanistan and the wider region, a strategy that demanded Pakistan do more to fight the Taliban, but Pakistan has yet to take significant action against the Taliban, according to the commander of US and international forces in Afghanistan.

Qualify for a stimulus check? You might wait months before it arrives