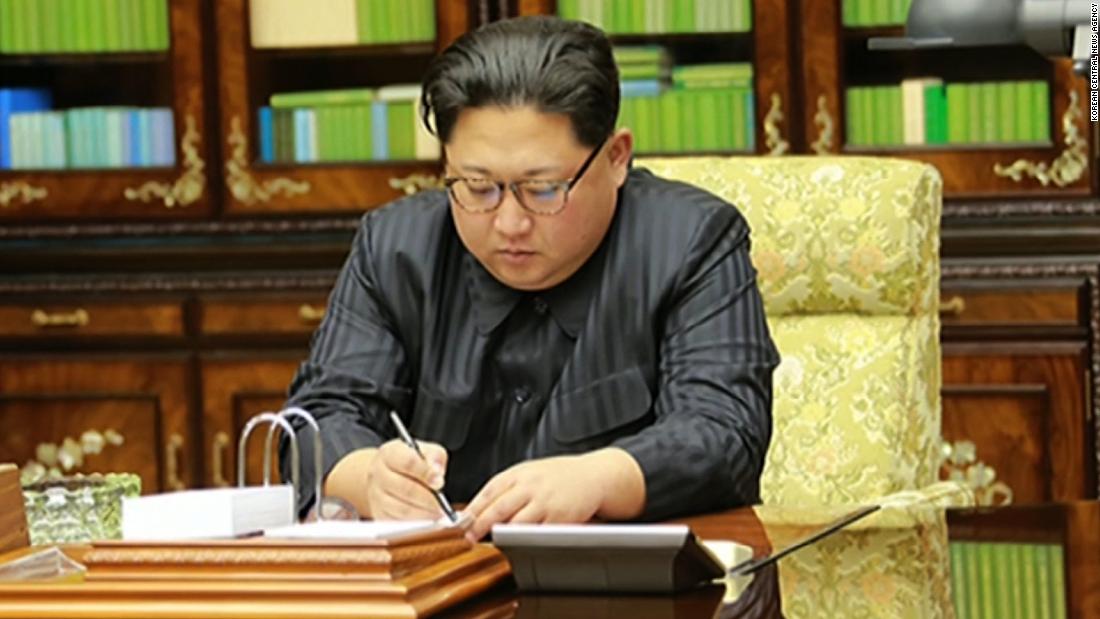 Members of the United Nations Security Council strongly condemned North Korea’s successful launch of an intercontinental ballistic missile during an emergency meeting in New York on Wednesday, during which US Ambassador to the UN Nikki Haley said the rogue regime’s actions have brought the world “closer to war.”

Singer-songwriter John Prine dies at 73 from complications of coronavirus