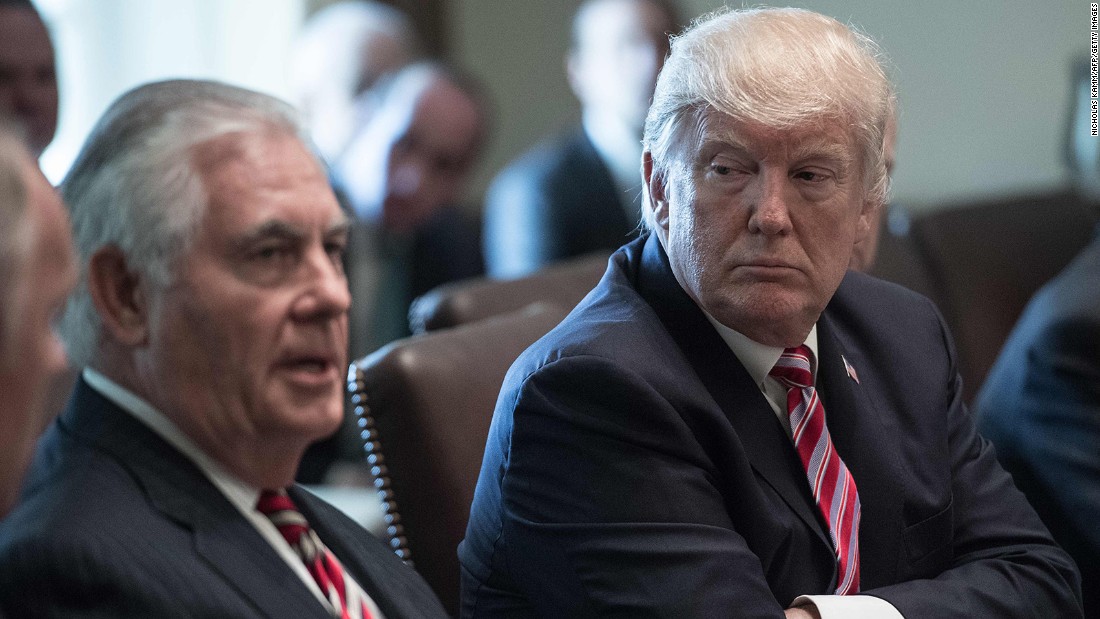 Reports that the White House have a tentative plan to replace Secretary of State Rex Tillerson that emerged Thursday were an effort to express President Donald Trump’s deep displeasure and publicly shame his secretary of state, a source with direct knowledge of the White House’s thinking said Thursday.