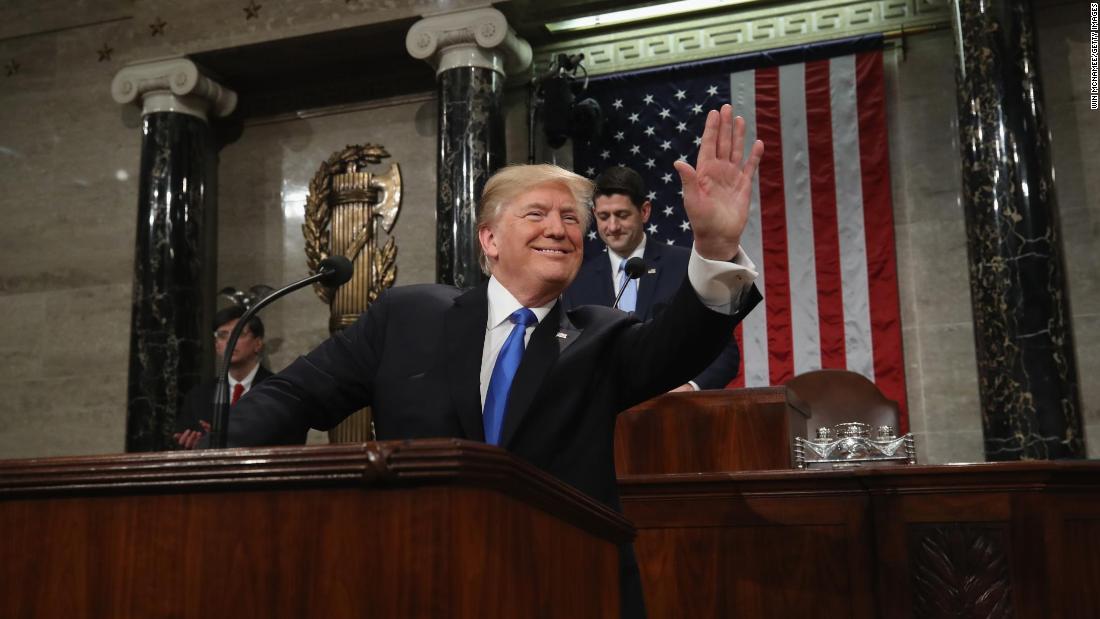 President Donald Trump delivered his first State of the Union address on Tuesday night, a (very) lengthy speech in which he largely revisited his accomplishments over his first year in office and offered a handful of proposals he’d like to see considered in the coming year.

Indian man killed by rooster on their way to a cockfight