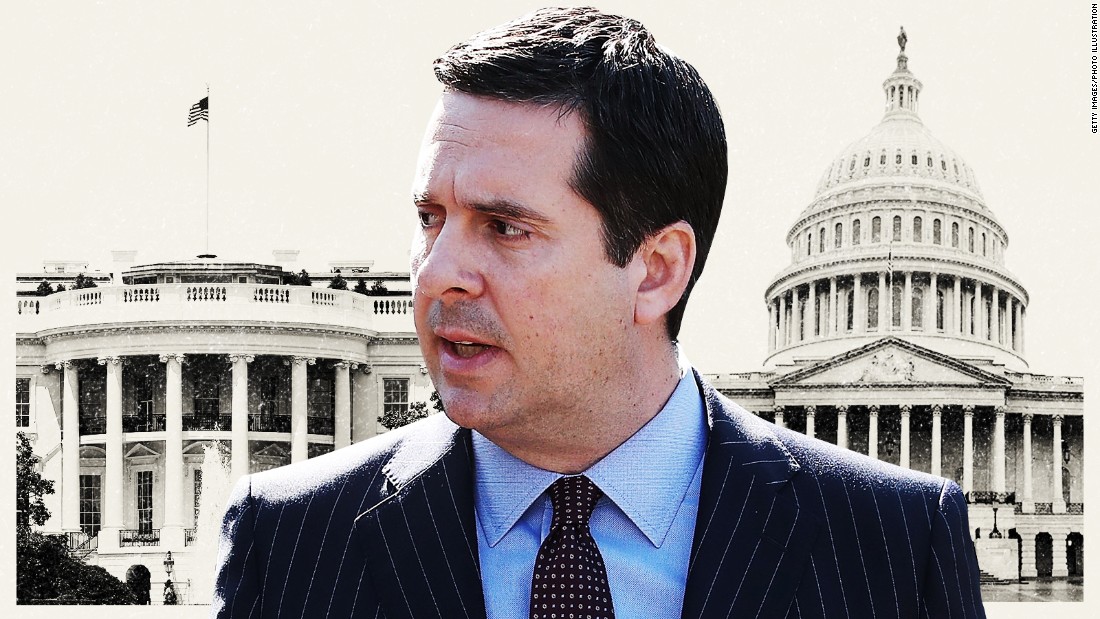 On Monday night, the House Intelligence Committee approved — on a party line vote — the public release of a memo alleging a litany of abuses by the FBI and the Justice Department. President Donald Trump now has five days to decide whether or not to allow the memo’s release. While no final “OK” has been given, Trump had made little secret of his desire to release the memo.

Sanibel teacher fired after writing on child’s stomach with marker

Oscar Mayer Wienermobile driver gets pulled over in Wisconsin