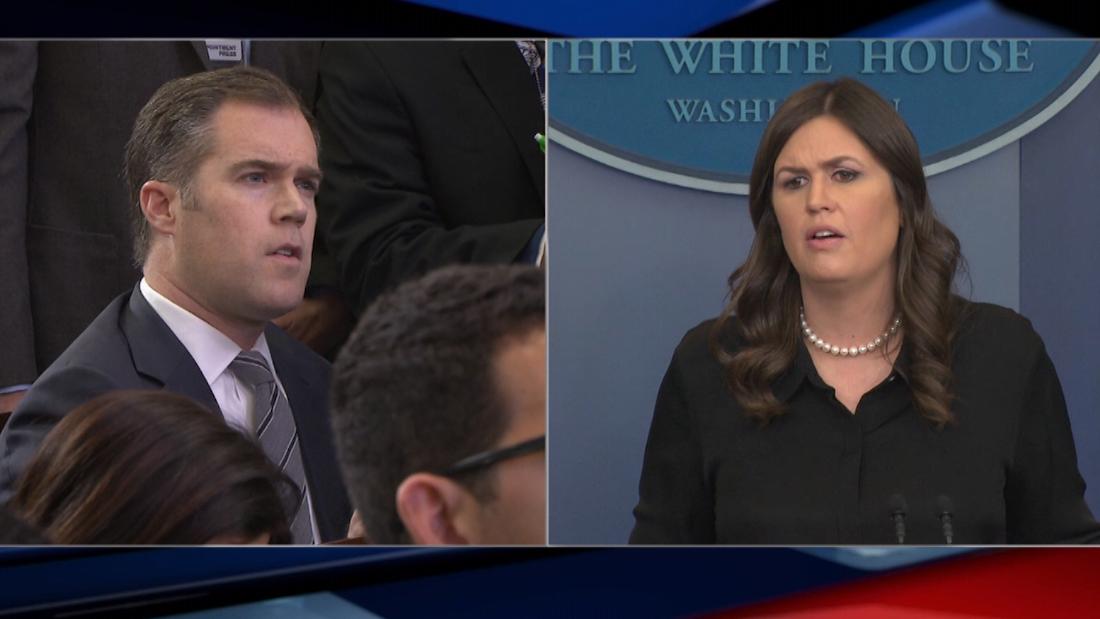 When a Fort Myers 9-year-old needed a home, this grandmother opened hers