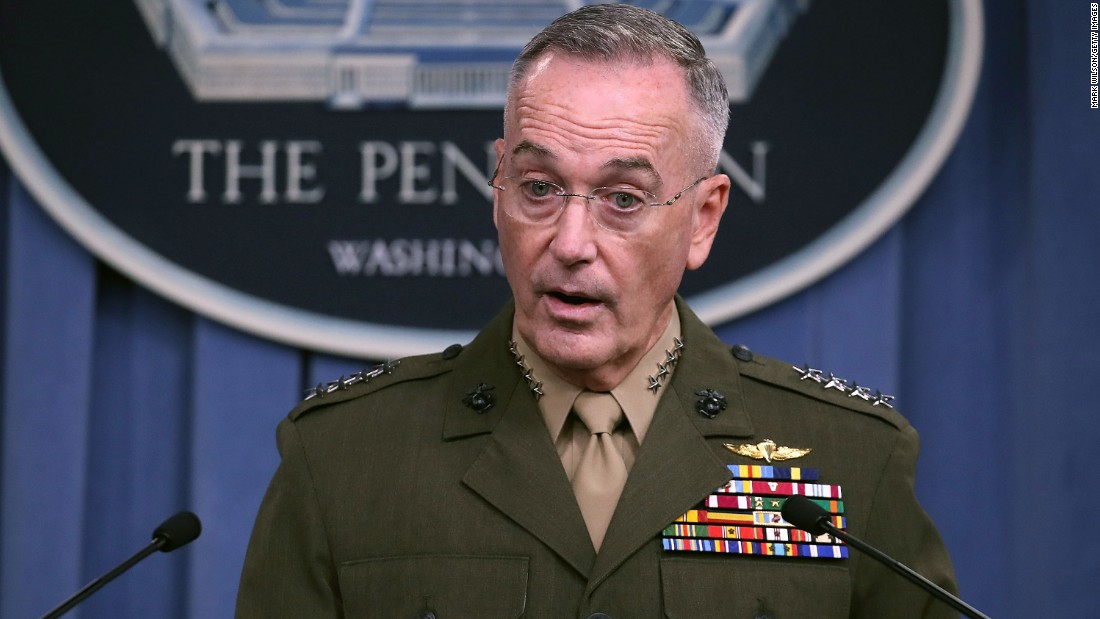 Before the Joint Chiefs of Staff sit down in the House of Representatives Tuesday night to listen to President Donald Trump’s first State of the Union address, they likely will have had a quick and very private conversation among themselves. It goes something like this, according to two sources in the know — they won’t applaud or stand up for any political statements by the President.

Someone seen driving with dog on flatbed of truck