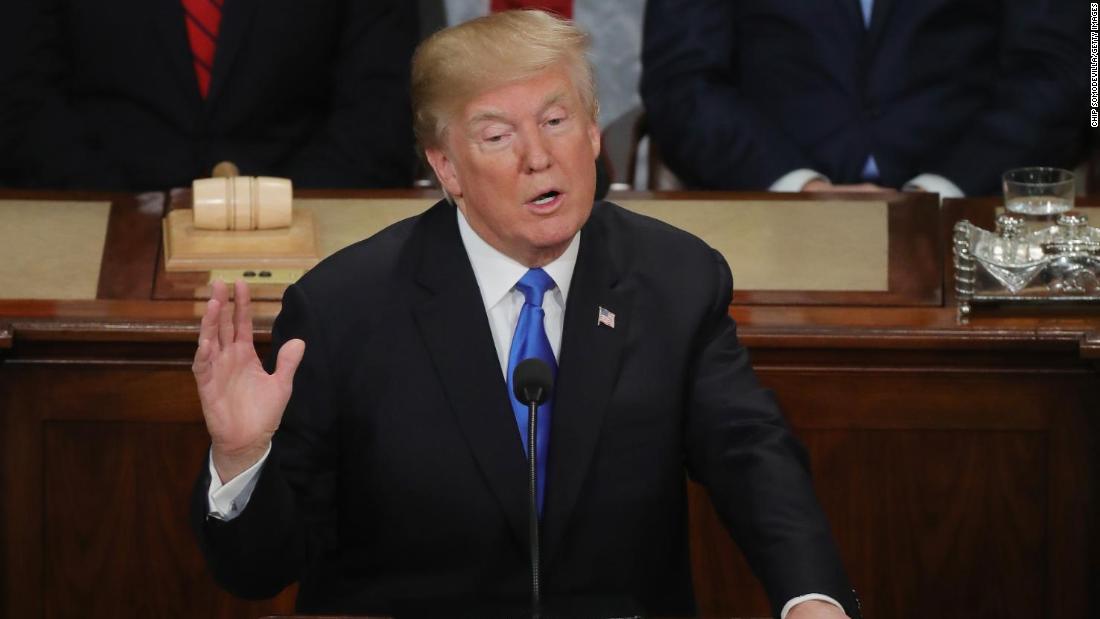 Somehow, President Donald Trump has become the voice of bipartisanship and cooperation in Washington, while Nancy Pelosi and Chuck Schumer have taken a decidedly negative tone on major issues — chiefly immigration. This stance was on evident display Tuesday night at the President’s State of the Union address. Trump, whose initial compromise immigration plan shocked some last week for its willingness to offer a path to citizenship to the Dreamer population, was met with hostility by Democrats who seem to have forgotten who won the election.

Plans for a new village in Collier County approved amidst protests

What’s with the covered fire hydrants in Cape Coral?