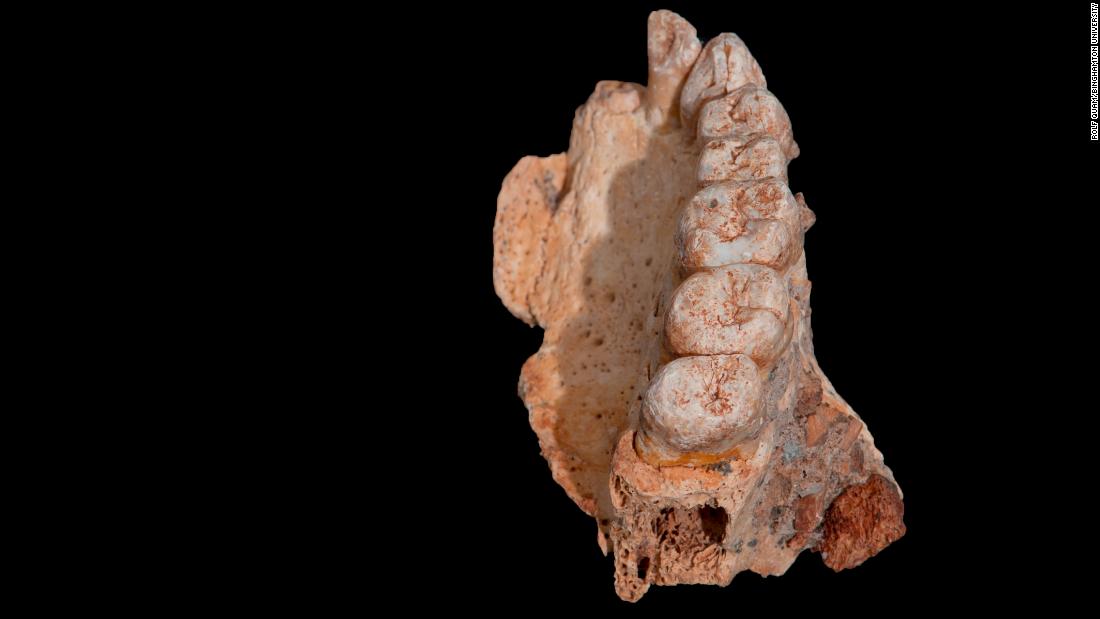 Scientists have discovered the oldest known modern human fossil outside of Africa, estimated to be between 177,000 and 194,000 years old, according to a new study in the journal Science. The fossil of an upper jawbone that included several teeth was found in a prehistoric cave site, Misliya Cave, in Israel. Stone tools were also recovered at the site.

Police looking for gunman after shooting at Fort Myers nightclub

Two taken to hospital after shooting at Fort Myers nightclub