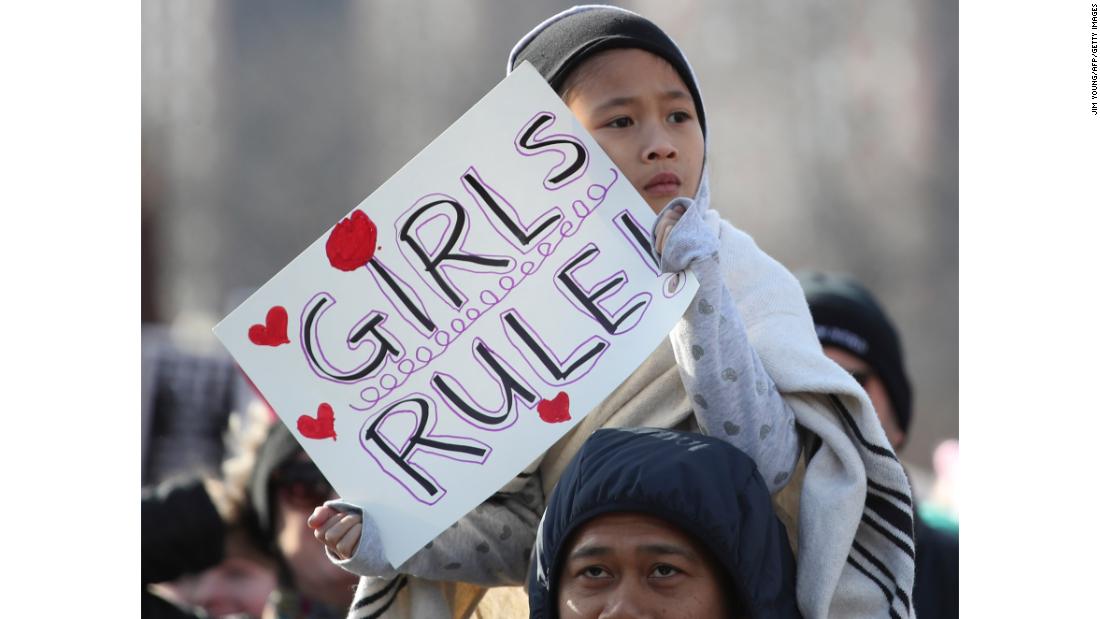 The black dresses symbolizing a stand against sexual harassment and assault we saw at the Golden Globes will make another appearance at the State of the Union, putting the nation on notice that Time’s Up for inappropriate behavior. We can’t expect President Donald Trump to speak to this crisis — nor does he have the credibility given his track record. But the onus is on all of us to transform the culture of sexual harassment and assault across America. We can change our culture for future generations, but this requires education, starting early — for children and teens, at school and at home.